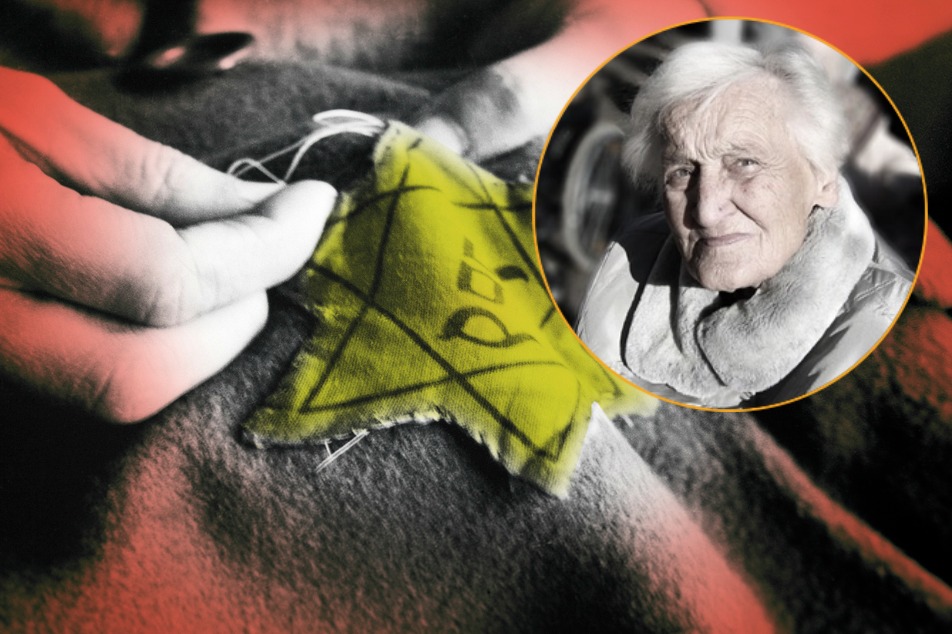 As Holocaust Survivors Age – What We All Need To Know

Sergio Della Pergola, child of the Holocaust, was born in Trieste, Italy in 1942.  He survived to become the leading demographic authority in the study of the Jewish population worldwide. An international award winning scholar, Della Pergola studied the effect of the factory killing of Jews under the Nazis and applied those statistics to modern day Jewish numbers.

Given that we know that there are approximately 15 million Jews worldwide and given that somewhere close to 6 million Jews were murdered by the Nazis, Della Pergola asked, “Where would be today if the Shoah hadn’t happened?”

Through his extensive research and demographic knowledge, Della Pergola extrapolated a number that is both magnificent in its remembrance and horrifying in its grief.  Had the Holocaust not happened, there would be 32 million Jews in the world today.

In an article that appeared recently in  Times of Israel (Sept. 2018), Della Pergola was again lauded for his detailed permutations when he said that the world’s Jewish population has been rising by about 100,000 per year, yet the 0.7 percent Jewish growth rate is significantly lower than the overall global population growth rate of 1.1 percent.

What does it mean to you when you hear statistics like these?  I am reminded of what my father (z”l) said to me when I was just a little girl.  “Remember,” he said, “We adults lost our families and friends, but you children lost that and so much more.  You lost the promise of meeting, knowing and learning from Jewish children who would have grown up to be your colleagues and your contemporaries. Our loss was great.  Your loss is immeasurable.”

My father was a trumpet player, not a scientist, but apparently he was right, because professionals confirm that today we feel the loss as never before. Couple scientific study with information on individual Holocaust survivors and the picture is even more troubling.

A recent article in ynet news describes the harsh reality. They write that as of January 2019 Israeli Holocaust survivors number just 212,000.

Additional statistics emphasize that the number of living survivors is dwindling and by 2025, just 102,000 will still be alive. Then, according to a report published by Holocaust Survivors’ Rights Authority, when the year 2030 arrives, only a quarter of the current number of Holocaust survivors—some 53,000—will still be with us – but many will be immobile and possibly very ill, especially since all of them will be over 90 years old.

In these days when anti-semitic activity is on the rise, the Jewish population is behind the growth curve and Holocaust survivors are becoming too fragile for public speaking, what can Jewish seniors do to promote Holocaust understanding? Here are several considerations:

Survivors like Clara will soon be the voice of Holocaust remembrance. It is important that they have the chance to tell their stories in an atmosphere that is welcoming and respectful.  Survivor Magda Rosenberg, whose entire family was murdered in Auschwitz puts it well when she cautions, “We’re dying out. It feels like in another 10 years there won’t be a Holocaust survivor left.” If indeed our numbers are diminishing and survivor status is changing, it is imperative that we broaden our definition of “Holocaust survivor” and as we age, welcome those who have childhood stories to tell.