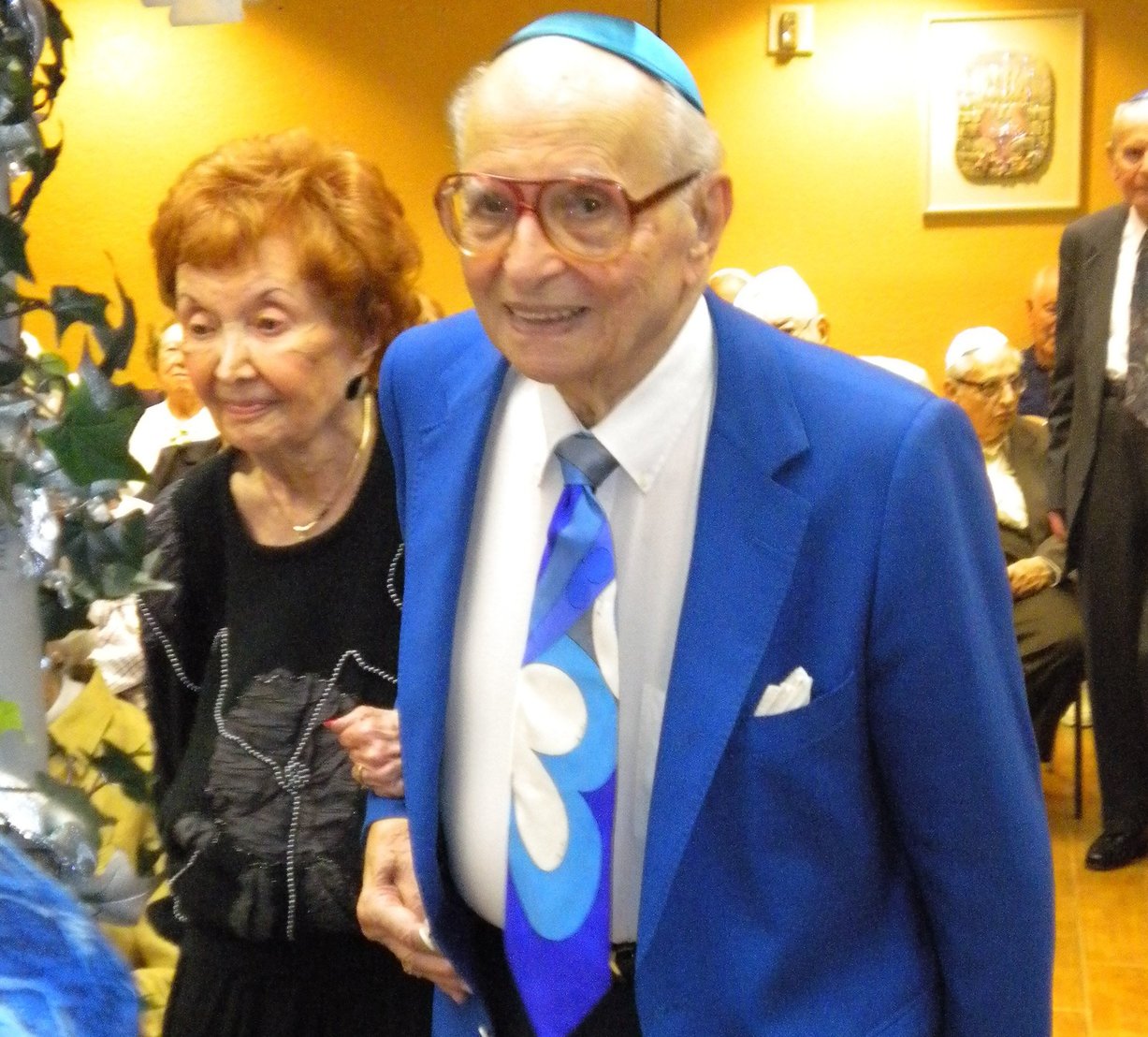 The Talmud’s Take on Aging Parents

Aging Jewishly – What Our Traditions Teach Us about Growing Old

When I was about ten years old I knew enough Italian from my immigrant parents to understand the particulars of a heated argument.  That day my father, who was about 50 years old at the time, was having “words” with his father, my “Nonno,” who, at nearly 80 years of age,  had recently moved in to our house. As is normal, there were tensions between father and son, two Alpha males who were now sharing limited space. As tempers flared, I distinctly heard a pounded fist on the table. It was my grandfather who, pounding for emphasis, said, “No matter what our differences are,  you are not to raise your voice to me. I am your FATHER.”  I was stunned. Suddenly my big, grown-up father was a little boy, and just like Dad had done to me, Dad was being chastised by his father!

I recall this incident, which to this day stands out clearly in my memory, as I consider the mitzvah that requires us to “Honor thy father and thy mother.”  As we grow older some of us, due to physical and mental conditions, become childlike once again.  And as children of aging parents we can lose patience with a mother or father who is less flexible, more rigid or confused.  Honoring one’s father and mother is a concept that crosses all religious and cultural barriers, so maybe it’s not so unusual that when our Talmudic sages wanted to share an example of this important mitzvah, they selected a non-Jew as our guide.

Rabbi Sholom Klass (z”l) (Tales from the Midrah and Talmud, Jewish Press), shares an intriguing story. The main character is Dama ben Nesina, a gentile of noble birth, who was admired as a wise and thoughtful man. On this particular day the elders of the city gathered for an important meeting and Dama was invited as counsel and advisor. When he arrived they immediately seated him at the head of the table and the discussion began. Unknown to Dama, however, his mother, who today we might describe as one who suffers from severe dementia, had followed him and burst into the chamber room. Before the startled eyes of the people, she rushed at her son and began to beat and slap him. When she kicked Dama, one of her slippers flew off her foot and landed across the room. Calmly Dama retrieved the slipper and returned it to his mother. Rabbi Klass writes that the noble Dama, showing no signs of mortification or embarrassment, never raised his hand against his mother. Instead he gently patted his mother’s arm and in a calm and quiet voice said, “Mother, allow me to take you home.”

When the rabbis heard of Dama’s remarkable self- restraint and how, even in her demented condition, Dama honored his mother, they announced, “If you wish to understand how far the mitzvah of honoring one’s parents extends, come learn from Dama ben Nesina.”

In a Shavuot sermon delivered 11 years ago, Rabbi Shmuel Herzfeld brings one of our greatest sages, Maimonides, into the discussion about honoring one’s parents.  Herzfeld notes that Maimonides was a careful and frugal writer, measuring each and every word.  So it is significant that when the great sage used the Hebrew word for honor, “kabed”, he used it in tandem with a form of the same word, le-hakbid, to burden. Might it be that Maimonides is trying to teach us that while the obligation to honor a parent is huge, it follows that parents have an obligation to help their children perform the mitzvah – in other words to unburden their children of non-essential kvetching  and, especially as parents age, allow our children to focus on the tasks at hand.

Indeed Maimonides discusses a case where a parent becomes too much for an adult child to handle. When that happens the great sage says that, “The child should leave the area and pay others to honor the parents on his behalf.”

This article can be seen in, The Jewish News  https://jfedsrq.org/jewish-news.