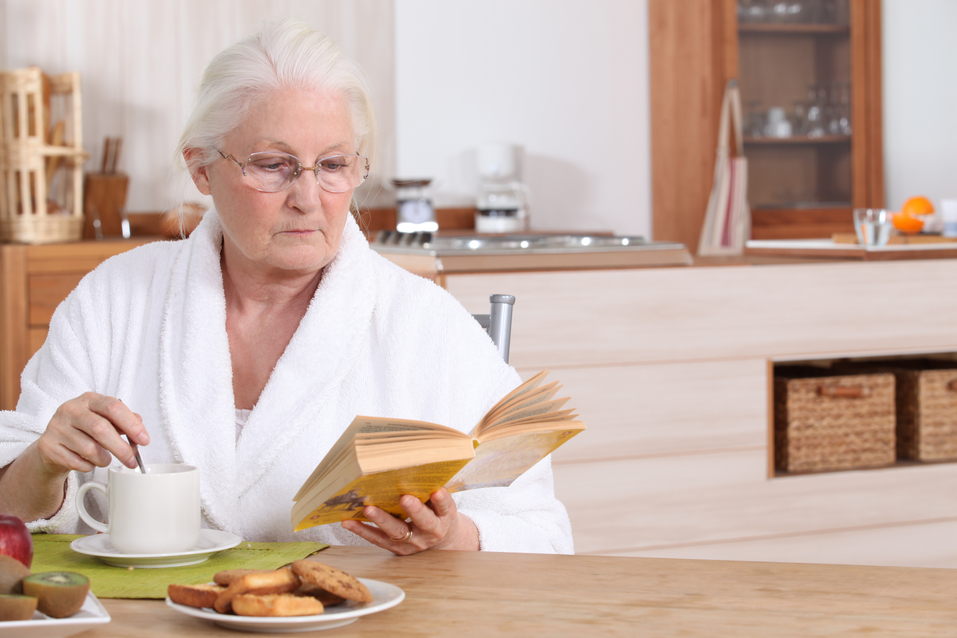 What Happens When Bullies Grow Up and Move to Senior Living

“I haven’t seen you in the dining room for ages,” Selma said as she rushed to greet her neighbor, Betty who lived on the on the same floor in their senior living complex. Betty wrung her hands and said, “I’ve been eating in my room. It’s easier that way.”

Selma was confused by Betty’s response until the day that Betty finally opened up to her friend. “I don’t come to the dining room anymore,” Betty said. “Too many residents are mean to me.”

At Selma’s urging, Betty spoke with the retirement home’s staff social worker who encouraged Betty to tell her story which reads like a textbook case of something many believed happened only among kids on the playground – At 84 years old, Betty was a victim of bullying.

In recent years US and international government organizations have adopted a definition of bullying and initiated programs to prevent bullying behavior.  In fact the United Nations Education, Scientific and Cultural Organization (UNESCO) has adopted a definition that includes all victims when they say “A person is bullied when he or she is exposed, repeatedly and over time, to negative actions on the part of one or more other persons, and he or she has difficulty defending himself or herself.”

Dr. Dan Olweus, a psychologist and founding father of the field of bully/victim research is responsible for UNESCO’s current working definition of bullying. Olweus amplifies the problem  when he explains that bullying is an aggressive pattern of behavior that involves unwanted, negative actions that repeats over time and involves a balance of power or strength. Experts agree and note that bullying can happen to anyone at any age.

Just ask Associated Press (AP) reporter Matt Sedensky whose recent article, “Senior Centers Grapple with Bullying Issues,” received national attention. In the article Sedensky interviews Robin Bonifas, a social work professor and author of the book “Bullying among Older Adults: How to Recognize and Address an Unseen Epidemic.” Dr. Bonifas sites research that suggests about 1 in 5 seniors encounter bullying and attributes bullying to “a reflection of issues unique to getting older. Because elderly see their independence and sense of control disappearing, for some, becoming a bully can feel like regaining some of that lost power.”

Sedesky spoke to Pamela Countouris, a consultant whose Pittsburgh based program focuses on staff training to combat senior bullying. Countouris emphasizes that “most senior bullying isn’t physical but rather involves name-calling, rumors and exclusion and that women constitute the bulk of the bullies.”

Selma’s friend, Betty found this to be the case.  When Betty finally disclosed details of her experience she said, “It started in the dining room. I’d wait to find someone to sit with. Some of the ladies would glare at me and whisper. Even if they had an open seat, they didn’t want me at their table. When I asked, one woman told me they didn’t like my flamboyant clothes and my waist-length braid. Another lady said that I wasn’t right for their group. Others whispered “Leftover Hippy” whenever I’d pass by. Then they spread this gossip around to others. Finally I felt unwelcome everywhere.”

A Google search nets nearly 100 websites, blogs, articles and even YouTube testimonials describing bullying among the elderly and what staff at senior centers and residences can do about it.  One senior community in California partnered with a local nonprofit Institute on Aging and together they developed an anti-bullying program designed for senior citizens in resident facilities.

Another community invited local rabbis, priests, ministers and chaplains to address bullying from a faith-based perspective. One chaplain cited Rabbi Elijah Dressler who writes, “From the perspective of Jewish ethics passivity in the face of wrongdoing is almost as bad as committing the wrong.” Jewish tradition emphasizes that beyond helping someone deal with a problem like bullying, we are ethically bound to view another person’s problem as if it were our own. Selma did just that for Betty. If we observe bullying among the seniors, we can do the same.