Call it Gregger, Grogger or Grager – For Purim It’s a Must! 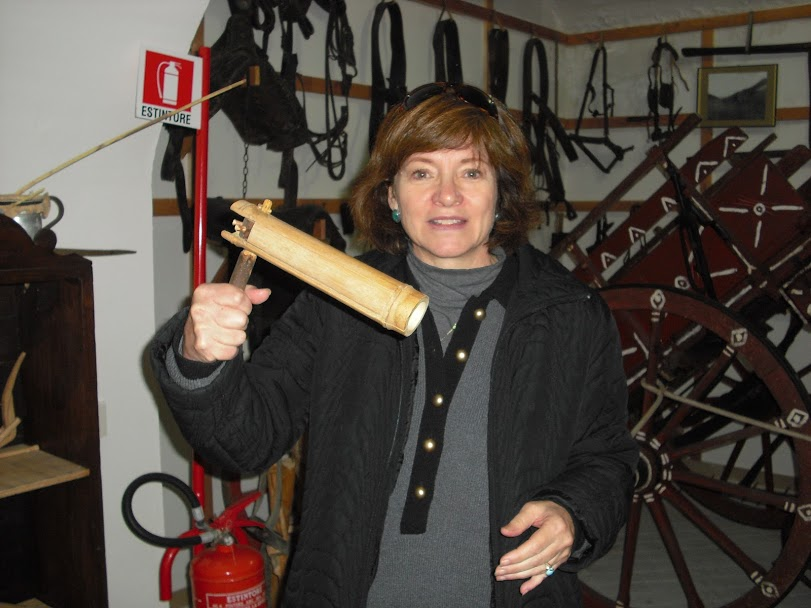 The festival of Purim features the public reading of the ancient story that is found in the Megillat Esther or the Scroll of Esther.

Located in the biblical collection called “Ketuvim,” or the Writings, the Megillat Esther is one of the five Megillat or scrolls found in the Jewish bible, later incorporated in the Greek Christian Old Testament. The other four are Song of Solomon, Ruth, Lamentations, Ecclesiastes (Kohelet).

The Purim story features Queen Esther and the difficult choice she must make – a choice brought about by a wicked advisor to King Achashverosh, the evil Haman.

The festival of Purim includes a public reading of the Megillat Esther and when Haman’s name is read aloud, the congregation responds with a barrage of noisemaking to blot out his name. That’s where the gregger comes in. 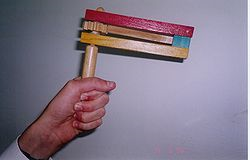 A “gregger,” derives from the Polish word meaning “rattle,” (In Hebrew it’s called a ra’ashan, from the Hebrew ra-ash, meaning “noise”). For Purim, a gregger is an essential device designed to make enough noise to blot of the name of the evil Haman, who served as King Achashverosh’s advisor, because it was Haman who plotted to kill the Jews.

Early greggers were fashioned as “ratchets” that when swung in the reveler’s hand, created a loud and particularly annoying cracking sound – the perfect way to eliminate the memory of wily Haman.

And that’s the purpose of the gregger or of any noisemaker you might choose.  But although the gregger gained popularity in the 13th century, this familiar rattle or ratchet actually came late to the Purim party. Historically Jews concocted quite creative methods for demonstrating maximum disrespect toward the hated Haman.

During the Talmudic period, which ended around the year 500 of the Common Era, Jews celebrated Purim with the creation of a straw figure to represent Haman. At the end of the Megillah reading, Haman was burned  in effigy.

Later European Jews drew Haman’s face on flat stones, or  or wrote his name on these stones, and then when Haman’s name was mentioned during the reading, the audience banged the stones together. Others wrote Haman’s name on the soles of their shoes and either clapped the shoes together or used them to stomp on the ground.

Historians also found evidence of Jews writing Haman’s name on a piece of paper and then either crumpling it or erasing the name. No matter your noisemaker of choice  it gets are real workout because Haman’s name is read aloud 54 times! Chag Purim Sameach!

Use this link for directions on making your own Purim gregger, grogger or grager!