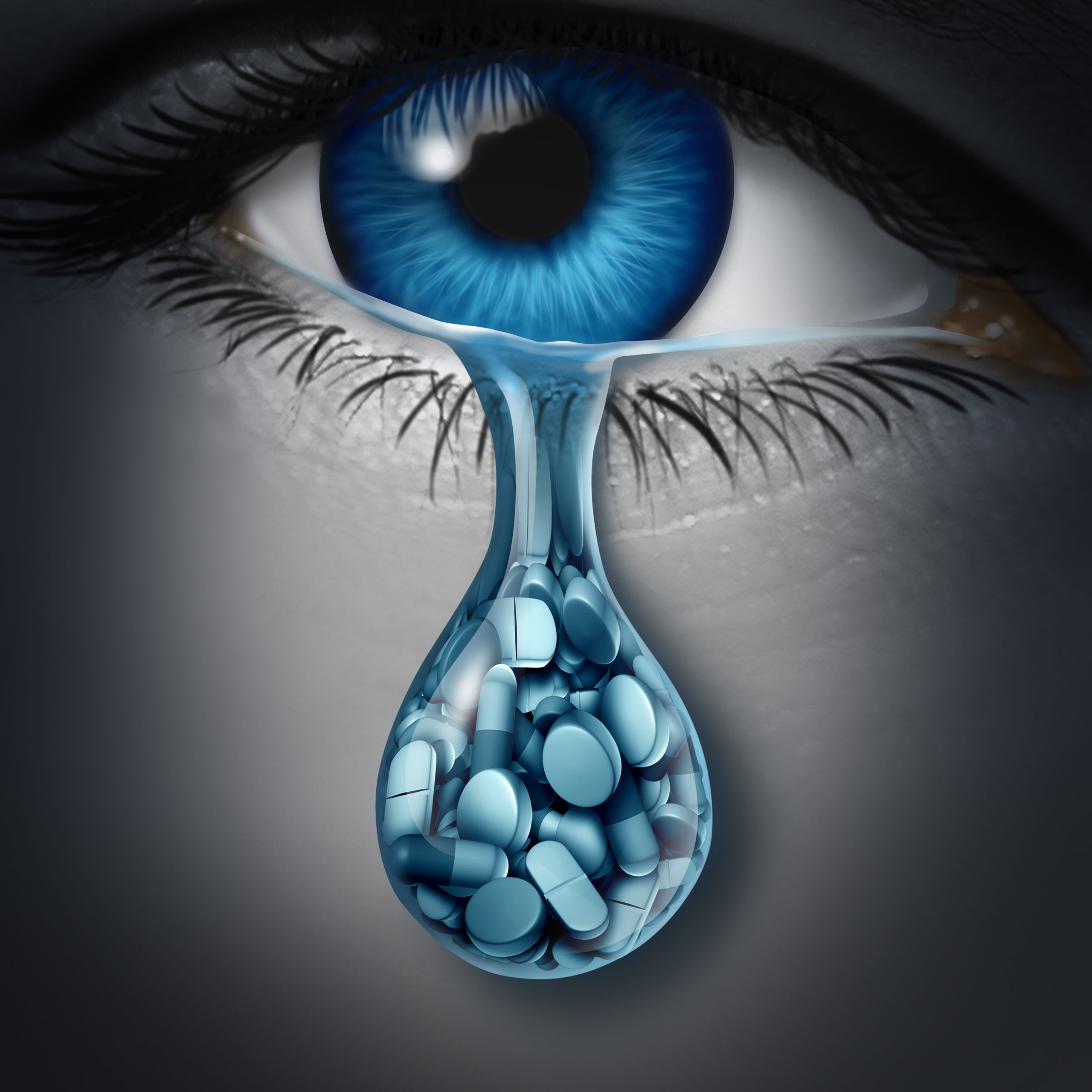 It was touch and go but Sam survived open heart surgery. Although he had just turned 83, Sam was recovering well and his sons, Jake and Zack, were grateful and relieved. As they left the hospital Zack reminded Sam that they’d have to make a stop. “You only have enough pain pills for three days,” Zack said. “We need to fill the prescription so you’ll have pills for the next two weeks.”

“No way,” Sam bellowed. “I’m not taking that stuff. I know what happens. You want more and more. Listen, kids. If I’m hurting I’ll take some aspirin. That way I won’t get hooked and turn into a drug addict!” Jake and Zack rolled their eyes, shook their heads, passed the pharmacy and made for home. But both of Sam’s sons were confident that in time they could convince Dad to “take his medicine.”

Not so many years ago Sam’s reluctance to take prescription pain killers was seen as an overreaction. After all, drug addicts, according to the stereotype, were street people, ne’er-do-wells and criminals. Seniors who needed pain medication were in no danger of joining that group. Maybe so, but Sam’s sentiment wasn’t so far off.

According to Drs. Mehmet Oz and Mike Roizen, “The United States has 4.6% of the world’s population, but consumes 80% of the world’s opioids, (while) a recent study found 25% of older Americans who are prescribed Xanax or Valium to help them sleep or quell anxiety become hooked.” Oz and Roizen claim that these percentages translate into an even more shocking statistic; more than two million seniors are addicted to prescription drugs. Senior abuse of alcohol and prescription medications is one of the fastest growing health problems in the United States.

Add ethnic issues into the mix and professionals find that drug abuse among Jewish seniors is of particular concern. New York’s Jewish Home reports that “There is a pervasive myth that addiction is not a Jewish issue … The myth that Jews are somehow protected from addiction reinforces shame and isolation and can inhibit Jewish seniors from seeking needed help.”

For this reason The Jewish Home in New York City sprang into action, creating the Geriatric Substance Abuse Recovery Program. Launched just three years ago, it is the first nursing home based, in-patient substance abuse program in the United States. The goal of the program is a straightforward one; trained mental health professionals and addiction specialists work with clients “to ensure that Jewish individuals and their families who are impacted by addiction find support within the Jewish community and receive education and a safe space to receive support.”

Recently similar programs have surfaced, each one emphasizing that, just as young children and adolescents have psychological needs specific to their age and stage, the same holds true for drug addicted seniors.  Writing in the Pacific Standard, journalist Chelsea Carmona highlights the dangers of drug abuse among the elderly and notes that apart from the NYC Jewish Home program, there are only two other in-house elderly addiction recovery programs (Florida and Mississippi) in the entire United States.

Which begs the question; what can be done?  If our aging mother or father seems to be self-medicating with a strong opioid, or if an elderly person realizes that she/he is drug dependent, where can they turn for help?

Drs. Oz and Roizen suggest that a visit to a general physician is an important first step, but even more important, seniors and their family members should emphasize to their doctor that the problem is serious. They should press for referrals to psychologists, addiction specialists and support groups that are designed especially for older adults and choose a program that offers psychological maintenance and relapse prevention. Above all, seniors should be honest about how addiction is affecting their lives.

Author Debra Jay discusses the doctor – elderly patient relationship in her book, “Aging and Addiction.” She writes that that some physicians have internalized the myth that either old people do not have drug problems, or that when they do, it’s just too late to address addiction in any meaningful way. Jay goes on to say that “Even if a doctor approaches the issue, the older adult may simply switch doctors or deny a problem exists.”  The author points out that “It is usually the adult children who decide to take action and help motivate an older parent to accept treatment, through either informal or formal intervention.”

Easier said than done, especially when an addicted parent’s behavior is manipulative, erratic or abusive. Our Jewish traditions teach us to honor parents, but as one Aish Rabbi emphasized,  ”that does not require honoring the sickness in them.” Where substance abuse is concerned, the aging senior is suffering from a disease – often hidden and unacknowledged but if statistics are even moderately accurate, a serious disease that needs understanding, attention and prompt intervention.