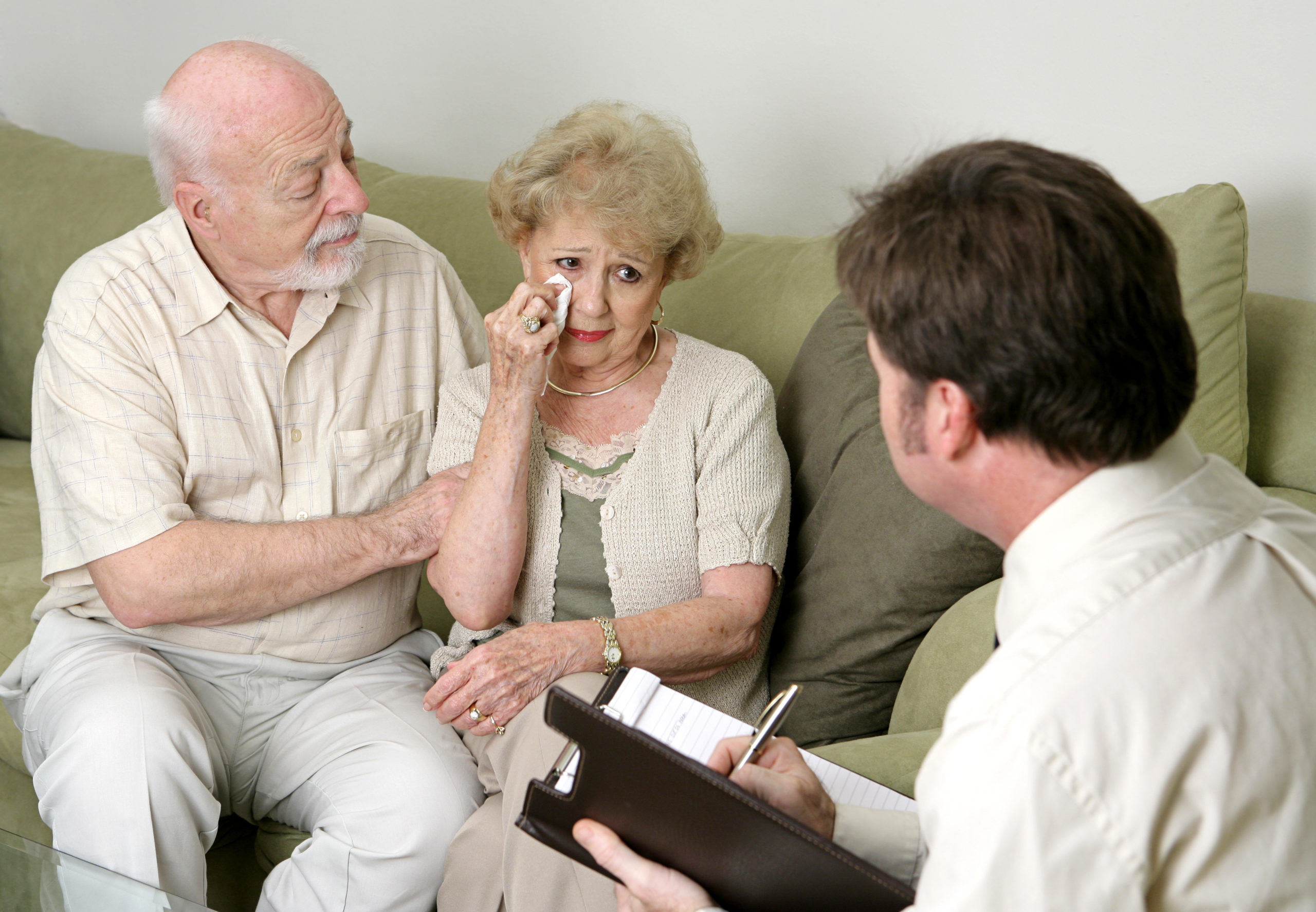 “Hilda, you look fabulous,” Gemma remarked as Hilda, her oldest friend, made her way to the table in their favorite restaurant. “No kidding!” Polly agreed as she noticed the positive change in Hilda as well.  What accounted for Hilda’s transformation, that’s what her friends wanted to know and Hilda was keen to explain. “I’m getting help,” she said. No, not help with shopping, cleaning or dressing – Hilda’s help was psychotherapy. “I’ve been seeing a therapist,” Hilda said, “and he’s made a big difference.” Polly and Gemma nodded in agreement as Hilda continued, “After Marvin died I fell into depression. Even after two years, I   couldn’t shake the sadness. So I got some help.”

Hilda’s experience with counseling is not unique. In fact in an article written by Tom Jacobs that appeared in Pacific Standard, (Why Jews Make Good Therapy Patients, April 2012), Jacobs describes a study conducted with elderly New Yorkers where researchers found that Jews are “more open to sharing their feelings and concerns and more confident in a therapist’s ability to help,” than members of any other ethnic group.

The study, published in the Journal of Religion and Health, notes that  among ethnic and religious groups including African-Americans and Caucasian members of other religions, the researchers found that “when it comes to getting professional treatment for anxiety, depression or other mental health disorders, the biggest divide may not be between blacks and whites but between Jews and everyone else.”

The researchers posit a theory that among other ethnic and religious groups, the social stigma associated with seeking counseling or psychotherapy historically has been great.  In fact, researcher Elizabeth Midlarsky of Columbia University notes that among African-Americans many held negative attitudes toward seeking help for mental health difficulties “While Americans from European Christian backgrounds regard therapy in similarly negative terms.” Midlarsky goes on to explain that the attitude of the “ rugged individualist,” that is, one “ who is self-reliant, independent, autonomous and reluctant to appear helpless, weak and dependent on others …, appears to stand in direct contrast to help-seeking for mental health concerns.”

The study, which relied on in-home personal interviews with 307 New Yorkers between the ages of 64 and 98, half of whom were Jewish, emphasized findings that support our friend Hilda’s perspective as well as the reactions of her girlfriends, Gemma and Polly. The research team found that “Jewish participants were not likely to perceive themselves as responsible for the cause of their problems, but were significantly more likely to perceive themselves as responsible for solutions.”

Why is this the case?  Why do elderly Jews feel so positive about seeking help for psychological problems? Once again, the researchers determined that “The differences seem to be mainly a matter of societal norms. Jewish culture encourages introspection and self-knowledge and places a positive value on help-seeking behavior.”

Tufts University psychiatrist Ronald Pies agrees. Pies pointed out strong similarities between Cognitive Behavioral Therapy (CBT) and ancient Jewish teachings. As Pies himself concludes, both rabbinical Judaism and Cognitive Behavioral Therapy share “the conviction that human beings can exercise their reason in the service of self-improvement, self-control, and self-discipline.” 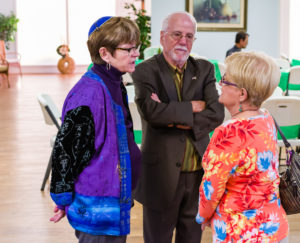 Writing in JewishWomen.org, Sara Esther Crispe turns to Torah when she says, “The Torah has always advocated the idea of having someone to speak with. In fact Chassidic teaching stresses that each person needs to find him or herself a mashpia, basically a counselor, someone with whom you can speak and who can help give you guidance.”  Crispe points out that “In Ethics of Our Fathers we read, “Aseh lecha rav,” make for yourself a teacher, “uk’neh lecha chaver,” and get yourself a friend.”  For elderly Jews, like Hilda, Polly and Gemma, and for all of us, this means that we understand how important it is to have people in our lives, including mental health professionals, to whom we can turn for empathy, help and advice.