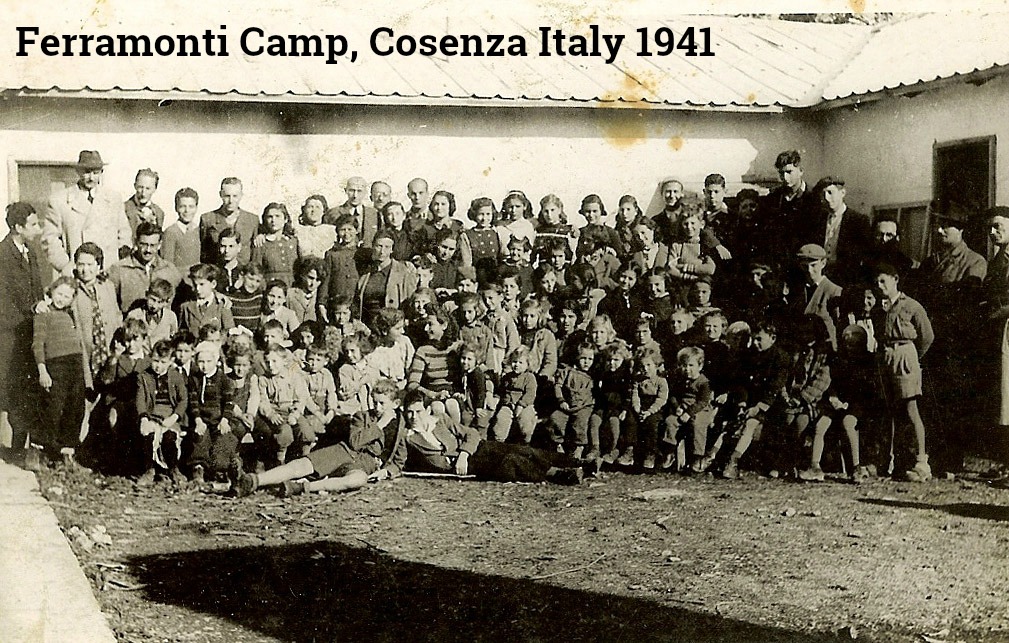 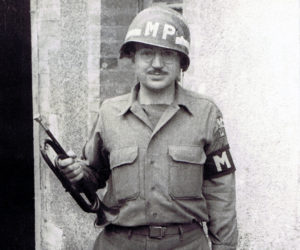 worked together to save nearly 4,000 Jews. Located in the province of Cosenza on the Calabria border, Ferramonti was a camp like none other. Families stayed together sleeping on individual cots with clean sheets. Parents sent their children to “cheder,” (Jewish school) where they learned Hebrew and practiced Jewish traditions. Two barracks were configured as synagogues and there were several Jewish weddings held in the camp.

Certainly, Ferramonti was created as a holding facility where Jewish men, women and children were forced to live as prisoners but in the face of the loss of freedom, the conditions in the camp attest to the humanity and compassion of the Italians who did all they could to help the Jewish internees maintain Jewish family life.

In recent years I have had the honor and privilege of bringing Jews from all over the world to Ferramonti. I have organized several seminars that featured former child internees who returned to Ferramonti to speak about their childhood memories of Italian soldiers who took them out for “gelato” and offered pony rides! 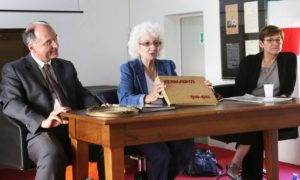 In 2014 our seminar brought Judith Yitzach from Tel Aviv, Israel. Judith spent the first five years of her life in Ferramonti Camp and the new museum built on the site features a photo exhibit depicting little Judith and her family in camp life. Judith led our “March to Survival,” where our guests followed Judith from the Tarsia train stop where her parents began their half mile walk to the camp. Hoisting the Israeli flag high, Judith said, “I am proud to tell the story of Ferramonti. We were saved by Italians who refused to follow orders, who showed caring and compassion and who saved our lives.”

~Enjoy the video that features my discussion of Ferramonti and highlights the work of Cynthia Savaglio of New Calabria Productions.

~Click here to listen to an audio podcast where Rabbi Barbara was interviewed about Ferramonti and the consulting she did for a film on the Ferramonti Concentration camp… five years ago… released in 2019!