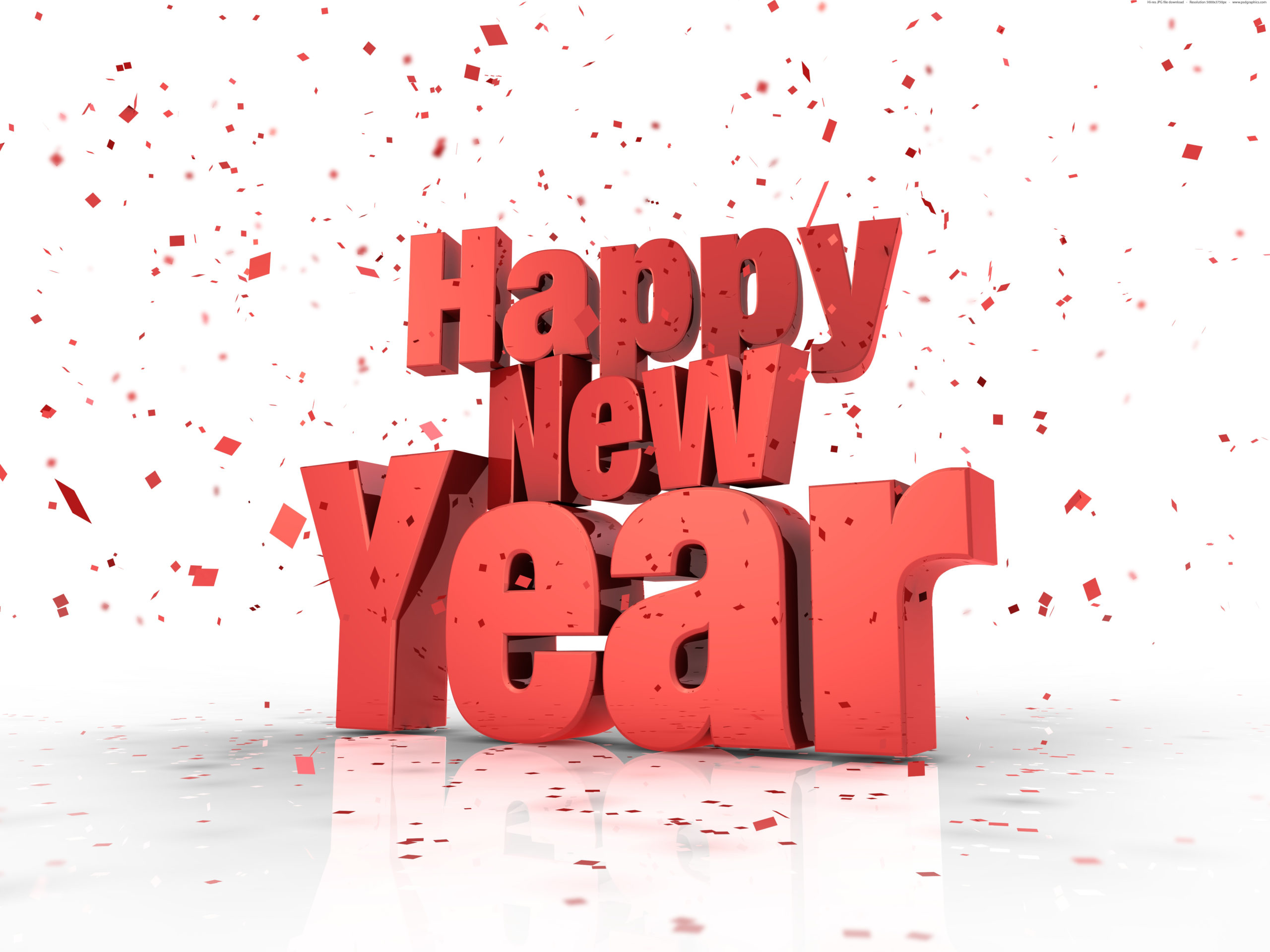 “The Jewish Greeting for the Secular New Year”

Throughout Israel, especially in Tel Aviv, the last day of the year is “party night.” On December 31st Israelis will celebrate along with the rest of the world but instead of shouting “Happy New Year,” Israelis do something different.  As the year turns from one year to the next, Israel’s Jews will wish each other a “Happy Sylvester,” a New Year’s greeting that invokes, of all things, the name of a Catholic saint!

Israel is the Jewish state and the Jewish New Year of Rosh HaShanah is marked on the Hebrew calendar on the eve of the first day in the Hebrew month of Tishrei – a Jewish Holy Day that occurs in the fall of the year.  Rosh HaShanah is the day to greet friends and family with “Shanah Tovah,” a Hebrew phrase that means “a good year,” or “Happy New Year.”  Hence the dilemma – What to say to differentiate the secular new year from the religious one?

That was the problem that immigrants from Western Europe faced when they first came to Israel. These newcomers still wanted to celebrate the secular New Year as they had done in their home countries and to avoid confusion they needed a new greeting.  But why Sylvester?

Israeli writer and columnist Daniel Rogov did some digging and found that for years no one was certain who Sylvester really was. Until recently many scholars 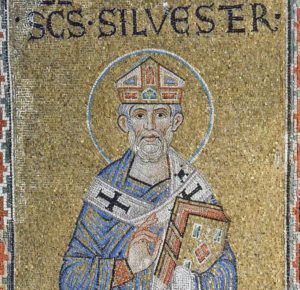 believed that the original Sylvester was a Catholic saint, however there was always some confusion about his life.  Speculations included one popular story that Sylvester was an obscure Catholic priest who became famous for walking from Bordeaux to Jerusalem – barefoot!

Others believed that the saint was really a Roman Catholic pope whose claim to fame was that he had brought an animal back to life.  Pope Sylvester, legend has it, raised a bull from the dead. Others opined that Sylvester was an Italian monk known for his “friendly relationships” with the local young ladies.

Recently new information about the illusive Sylvester has come to light. Historian Georges Duby in his recently published book, “France in the Middle Ages,” speculates that Sylvester may have been Peter Sylvester, who was the bishop of Beauvais in 1431 when Joan of Arc was arrested in his city.

Sylvester earned the respect of his fellow Frenchmen because his was the voice of calm among the hype and hysterics surrounding Joan of Arc’s rise to fame. Apparently Sylvester was the only cleric who did not believe that young Joan was acting under the influence of the devil.  Sylvester defended Joan of Arc as “a good Christian, a woman of purity who lived according to the rules of the church and who had no evil in her.” Although Sylvester’s colleagues were determined to bring Joan to trial and subsequently execute her, Sylvester spoke out against such harsh treatment.

On the morning of December 31st, Sylvester himself was arrested, thrown into jail and tortured there. Several minutes before midnight the 82 year old Sylvester died, but not before saying his final words, “The year ends and so do I.”

Bishop Sylvester, as one who stood up to the Church authority and who died for his beliefs on the last night of the secular year, became the “Sylvester” of the Israeli greeting offered at the beginning of each secular year.  So in his honor and memory, Happy Sylvester!