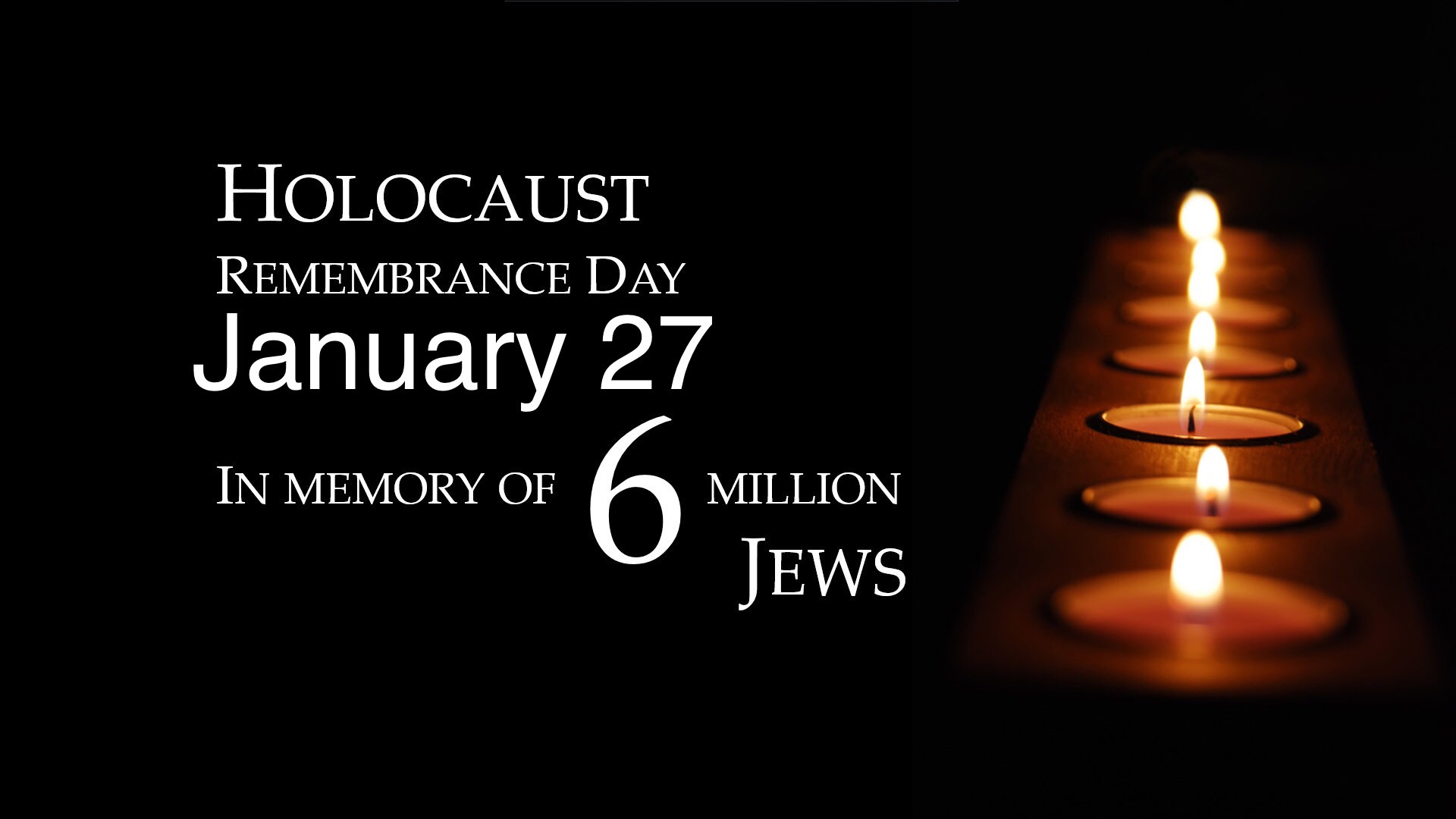 Zachor!  Memories of my first
Holocaust Memorial Day in Italy

January 27, 1945 marks the liberation of the Auschwitz death camp where one million Jews were tortured, starved and murdered.. Sixty years later, in November 2005 the United Nations General Assembly resolved that January 27 should be observed as Holocaust Memorial Day.  A day to honor the memory of Holocaust victims and encourage the development of education programs about Holocaust history to help prevent further acts of genocide. 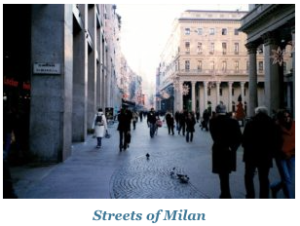 The calendar pages have turned and January 2017 marks my fourteenth year as rabbi in Italy. I began my work in the north, in Milan, where I served Italy’s first modern liberal synagogue as Italy’s first woman and first non-orthodox rabbi.

My father, Antonio Abramo Aiello (z’l) was a liberator of the Buchenwald death camp and his experiences, coupled with my living and working as  an Italian Jew on the “doorstep” of the Shoah, gave special significance to each January 27 – known throughout Europe as Holocaust Memorial Day.

One in particular touched my heart.

It was the morning of January 27, 2006 when Milan was hit with the biggest snowstorm in a quarter century. But that did not deter us – we were eight hearty souls from Synagogue Lev Chadash who, in the driving snowstorm, accompanied me, their rabbi, to the prison at San Vittore to remember the incarceration of Italian Jews and the murder of the Jews of Europe.

As the snow fell we recalled the horrors of death camp life. One of our group, a young teen, noted that although the snow was deep and the temperature in Milan was below freezing, we Jews were dressed in coats and hats, scarves, gloves, boots and heavy shoes – things the Jews of Auschwitz could only wish for.

In front of the prison, we cleared snow from a park bench to make a place for our candles. Our ceremony included the lighting of six candles to represent the Six Million and to recall the significance of “Zachor,” the Hebrew word which means “remember.”

“Zachor,” we said, in voices loud enough for passersby to hear and for some of them to pause and listen. The first candle, recalled “Shabbat Zachor” when we hear the story of Amalek and we remember as well that Haman was a direct descendant of one of the first men who set out to kill the Jews.  The first candle served as a reminder that evil still exits in our world.

“Zachor,” we said to candles two and three. Additional definitions of Zachor include “to mention,” and “to articulate.” We remember to speak about those we lost and to tell their stories, like our own Becky Behar Ottolenghi, now of blessed memory, a survivor of the Jewish massacre at Meina (near Lake Como) whose tireless efforts at sharing her experiences with school children earned her Honorary Citizenship from cities all over Italy.

Zachor also signifies remembering those who are different. Our fourth candle recalled all of those who, along with the Jews, were also killed, including homosexuals, gypsies, disabled persons and political prisoners.

As the candles struggled and hissed in the falling snow, the Zachor of candle five recalled the murdered children.  We honored the Holocaust survivors who frequented our synagogue and we paused to honor our own child survivor, Fernanda Diaz, who was saved from certain death by a righteous gentile, an Italian pescatore (fisherman) who shoved her into a trap door in the floor of his fish market. We pondered a horrific statistic; that for every Jewish child that lived through the Holocaust, thirteen Jewish children were murdered.

The sixth candle is the Zachor of Shabbat.  We are reminded that the first strand in the braided challah, the bread of the Sabbath, is called Zachor. “Remember Shabbat and keep it holy,” Torah tells us.  And no matter what our trials have been or will be, Shabbat brings us peace, hope and joy.

Later on as we sipped cappuccino in a nearby bar, we learned that in the early morning, just hours before our ceremony, former German President Johannes Rau had passed away. He was the first person to speak the German language in the halls of the Israeli Knesset. The mission of Rau’s presidency was to improve German –Israeli relations by first seeking forgiveness for the Holocaust.  He told the Israel Parliament, “…I bow in humility before those murdered and … I am asking forgiveness for what Germans have done…”

Sadly international news services hardly mentioned President Rau’s death that day, in part because the news was dominated by events in the Middle East. On that January 27 more than a decade ago, Europe was reeling. Hamas was officially designated the winner of the Palestinian elections. This prompted journalists all over Europe to ask how we Jews felt about the upset victory by an organization that vowed to destroy the Sate of Israel. 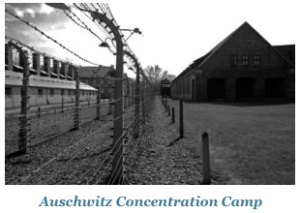 As we readied ourselves to brave the cold, the bar’s television set blared overhead.  Mittens and scarves in hand, we stopped to watch as a sprightly BBC journalist asked an Auschwitz survivor, “Just what lesson did you learn from your experiences?” Without missing a beat, the elderly gentleman pulled the microphone close and said, “Dahling, this I learned.  If someone says he wants to kill you, believe him.”

Our ceremony of remembrance on January 27, 2006 in Milan was a day filled with contrasts. Leaving the warmth of the bar behind us, we visited our candles once more.  As they flickered in the snow we offered the Kaddish Memorial prayer and ended with the words of Psalm 133.  Hinei MaTov, How good and pleasant it is when we dwell together as brothers and sisters.” We joined hands, sang and promised to remember.  Zachor.