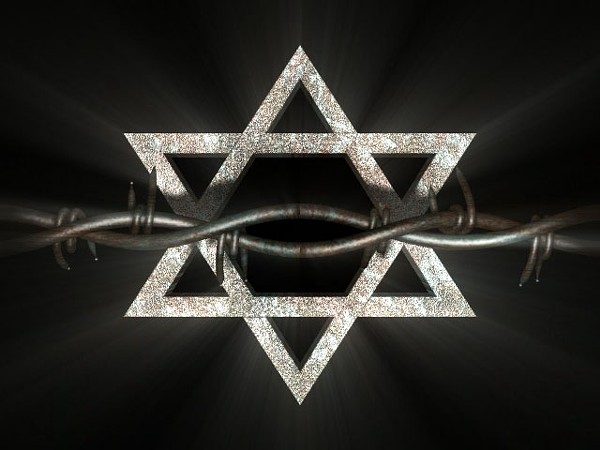 Sergio Della Pergola, child of the Holocaust, was born in Trieste, Italy in 1942. He survived to become the leading authority in 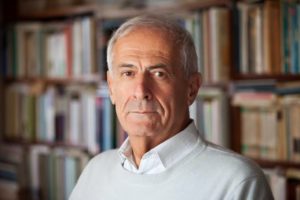 the demography and statistics related to the Jewish population worldwide. An international award winning scholar for his work in applying sociological principles to stark demographics, Della Pergola studied the effect of the factory killing of Jews under the Nazis and applied those statistics to modern day Jewish numbers.  In a recent article, Della Pergola asks this question; If not for the Holocaust, how many Jews would there be today?

Given that in 2015 there were about 16 million Jews worldwide, and given that somewhere close to 6 million were murdered by the Nazis, Della Pergola asked, “Where would be be today if the Shoah had not happened?” Through his extensive research and demographic knowledge Della Pergola extrapolated a number that is both magnificent in its remembrance and horrifying in its sadness.  Had the Holocaust not happened, there would be 32 million Jews in the world today.

The sociologist writes, “The Holocaust struck a mortal blow particularly at the Jews of Eastern Europe because of their especially young age structure, and particularly the number of children (who were murdered). This led to significant long-term demographic damage. The quantitative ramifications are far beyond what we think.”

Della Pergola goes on to say that another demographic outcome of the Holocaust is that the relative number of Jews in the world is exponentially lower than what one would have expected to see by now. He writes that until last year “the percentage of Jews in the world was constantly in decline. Before the Holocaust, the rate was eight Jews per thousand people in the world; in recent years that number shrank to two per thousand.” 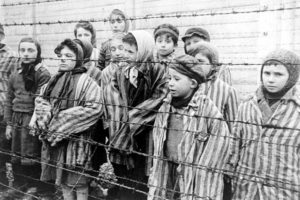 What does it mean to you when you hear statistics like this?  For me I am reminded of what my father (z”l) said to me when I was just a little girl.  “Remember,” he said, “We adults lost our families and friends, but you children lost that and so much more.  You lost the promise of meeting, knowing and learning from Jewish children who would have grown up to be your colleagues and your contemporaries. Our loss was great.  Your loss is immeasurable.”

My father was a trumpet player, not a scientist, but apparently he was right, because scientists confirm that today we feel the loss as never before. Couple demography with synagogue attendance and the picture is even gloomier.

A Gallup poll conducted recently counted weekly attendance at houses of worship by members of the major religious denominations in the United States.  Jews ranked second to last with less than 15 percent of the Jewish community attending synagogue services regularly.  (Who was last? Those who identify as atheist, agnostic or secular!) 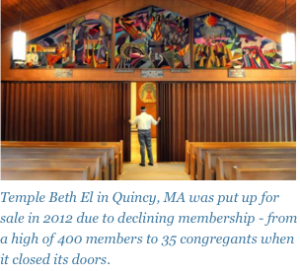 Oy vey!  Where do we go from here?  Right now there are initiatives in our own community designed to encourage unaffiliated Jews to join or return to synagogue.  Discussions have been held and programs are planned, which is a good thing.  Yet no program, or panel, or speaker can do it for us.  In this season when we pause to remember who and what we lost in the Shoah, when we’ve attended the memorials and recited our prayers, we can do one thing more.  We can take an action. In honor of those we lost, we can take our job as Jews more seriously. We can apply the tenets of Pluralistic Judaism and blur the labels that for so many years have divided us. We can promise ourselves to extend the hand of Jewish welcome in a way that is personal, kind and tolerant.. We can take time to make a call and extend an invitation. We can offer a ride and we can save a seat at the table.  If each one of us would search out and open our hearts to one elderly Jew, one new Jewish family, one interfaith couple, one person or one family who, as “b’nei anusim” believe that their ancestors were once Jewish, we could begin to reverse our losses in a way that is both manageable and significant. We can honor the memory of the Six Million by adding to the meshpucha one by one by one by one…