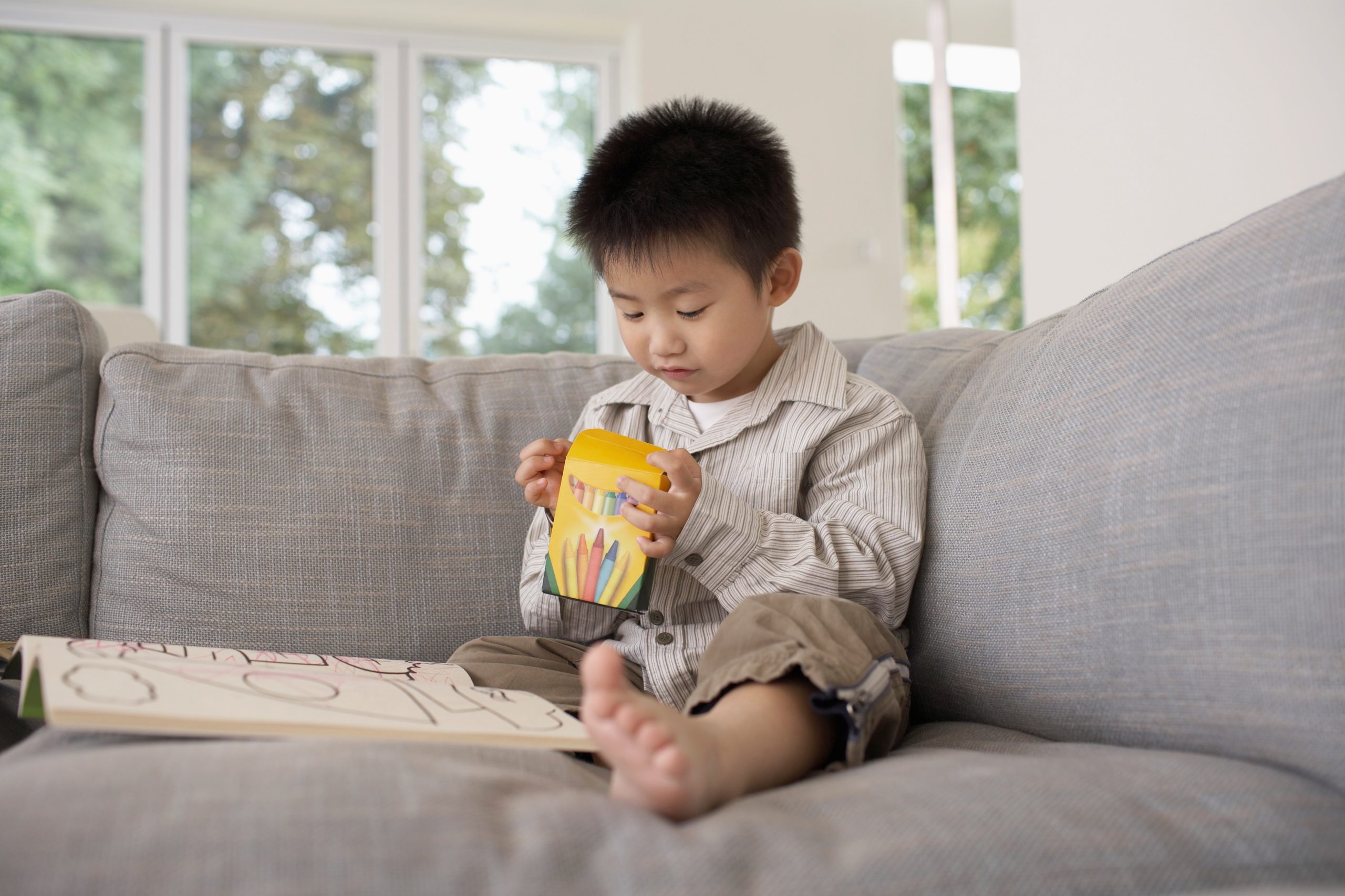 “Rabbi, I have to ask you something and it’s very personal,” said Ann as she wagged her finger in the typical “don’t tell,” motion.  At the time of her question Ann was a relative newcomer on the Aviva campus, (formerly the Kobernick Anchin Campus in Sarasota, Florida). She was  still learning the intricacies of her new home.  “Of course,” I responded, “Let’s do lunch right here in our own bistro.”  Ann demurred. “Thanks, Rabbi but I want to talk with you where I’ll be sure that no one can hear us, OK?”  We agreed to meet later on that day in the privacy of Ann’s apartment.

Stirring my cup of tea at Ann’s table, I broached the subject. “Ann, “ I asked, “what is it that seems to be  troubling you so?”

Clearing the cups from the table, Ann paused then asked, “Do you remember Crayola Crayons? When we were kids everyone had them.”

In a flash Ann brought me back to second grade. “I sure do,” I said. “I’ll always remember ‘burnt sienna!”

“All those colors,” Ann mused. “That’s what I have to talk to you about.”

The quizzical look on my face must have had an effect, prompting Ann to explain.  “Crayola Crayons, that’s what I call my family. My children, their spouses, my grandchildren, my whole meshpucha are the crayons in one big crayon box!”

As I looked around Ann’s apartment I began to understand. Beautifully framed photos were displayed on shelves and table tops, each one featuring individual close ups or large and small family groups.

“There they are,” Ann said proudly. “My crayons. My daughter there is married to a Korean man. So look! I have Asian grandchildren, four of them.  My son is married to a doctor from Kenya so those grandkids are part African. My other son and his wife adopted two girls, one from Thailand and the other from Ethiopia. My family has more colors than Crayola!”

As Ann replaced the family photos in their original places I couldn’t help but ask, “Ann, you have a beautiful family. What’s the problem?”

And that’s when Ann opened the door to her fears.  As an Aviva resident for just under two months she was concerned about family visits. “It’s obvious that my family is mixed and that my children ‘married out.’ When they come to visit how will it be? Do you think the people here will accept my ‘crayons’?”

For a person from Ann’s generation the question is a legitimate one, especially when we look at the statistics on interfaith families. Nearly 50 years ago when Ann was newly married, the rate of intermarriage between Jews and gentiles was 17%. Quite possibly Ann’s concerns stem from her memories of how unusual interfaith marriages were back then. Ann might even remember that very few rabbis would officiate at interfaith weddings and some families refused to accept their son or daughter’s non-Jewish spouse.

Over the years as acceptance and appreciation of diversity has become the norm in American culture, interfaith families benefited from this sociological shift. In the 1990’s interfaith marriages rose to 43 percent of all Jewish marriages, a figure that is more than double  the 1960’s numbers. Today,  according to the most recent Pew Research Report, the overall intermarriage rate is 58 percent.

What this means for Ann and others with “Crayola Crayon” families is that the stigma of the interfaith couple is virtually gone. Rather than “marrying out,” the idea of “marrying in” has become the term of choice when discussing pairings, especially since 62 percent of Pew’s young Jewish adult respondents said that being Jewish is primarily a matter of ancestry and culture.”

In only six weeks after our meeting when Ann and I discussed her fears regarding her “crayon” kids, Ann had the opportunity to experience firsthand the open and loving environment that characterizes the Aviva campus. It was Passover week and visiting families packed the Rotunda (Aviva’s answer to the Town Square).  Ann’s children and grandchildren were visiting as well and Ann was beaming at that warm welcome and loving attention residents gave to each one of Ann’s clan. Grandchildren with roots from cultures all over the world, put down new roots as they climbed on the laps of the bubbyes and zaydes they had just met.

“Do you know my bubbye,” Edye from Ethiopia asked of the centenarian sitting beside her on the sofa.  In a flash little Edye was pulling her grandmother, Ann, toward her new friend.  “My cousin can sing a song in Korean. Want to hear it?”

And Ann? Well, she was beaming, secure in the knowledge that her new Aviva community was loving to and accepting of everyone, including her own “Crayola Crayon” family. “We’re a lot of crayon colors” Ann said, “and Aviva is our new crayon box. It’s so good to know that we fit right in!”

Living Our Legacy is written by Rabbi Emerita Barbara Aiello and features anecdotes about Jewish life on the Aviva Campus.