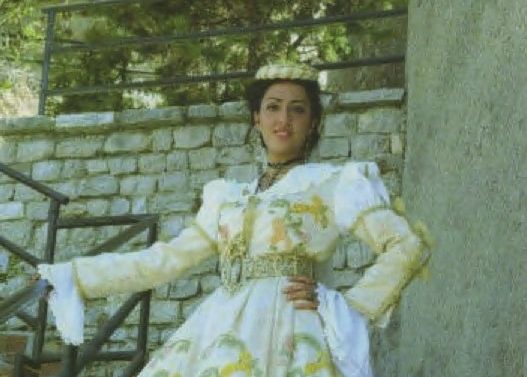 Thanks to the dogged efforts of Prof. Vincenzo Villella and others, historians now document that following the Expulsion of the

Jews from Spain in 1492 and their escape during Inquisition times to Sicily and Calabria, more than 40 percent of the local population of southern Italy was once Jewish.

As these Jewish families ran from persecution and death, they worked hard to establish themselves in the tiny coastal and mountain villages in the “toe” and the “instep” of the Italian “boot.”  Now hopefully safely settled in their new villages, these Jews continued to practice many of the customs and traditions that, over time, became a part of the greater southern Italian culture.

Sadly the long arm of the Inquisition eventually reached Sicily and Calabria and many Jews were either tortured and murdered or forced to accept Christian baptism. Those who survived were called “b’nei anusim,” a Hebrew phrase that means “descendants of the forced ones.” Many of these “anusim” families continued to practice ancient family traditions, often incorporating them into the existing Christian holidays and life cycle events.

Today southern Italian wedding traditions include Sephardic Jewish practices that were brought by the Jews of Spain who eventually settled in Sicily and Calabria. And although many locals are not aware of it, Sephardic traditions abound in both Jewish and Catholic wedding ceremonies.

Rabbi Joshua Maroof, an expert in Sephardic Jewish traditions, shares important differences between the Sephardic and Ashkenazi Jewish wedding, For me as a rabbi and Sephardic Jew who lives in Calabria I have had the opportunity to observe how many of these Jewish traditions have become a part of the Calabrian and Sicilian Catholic wedding ceremony as well.