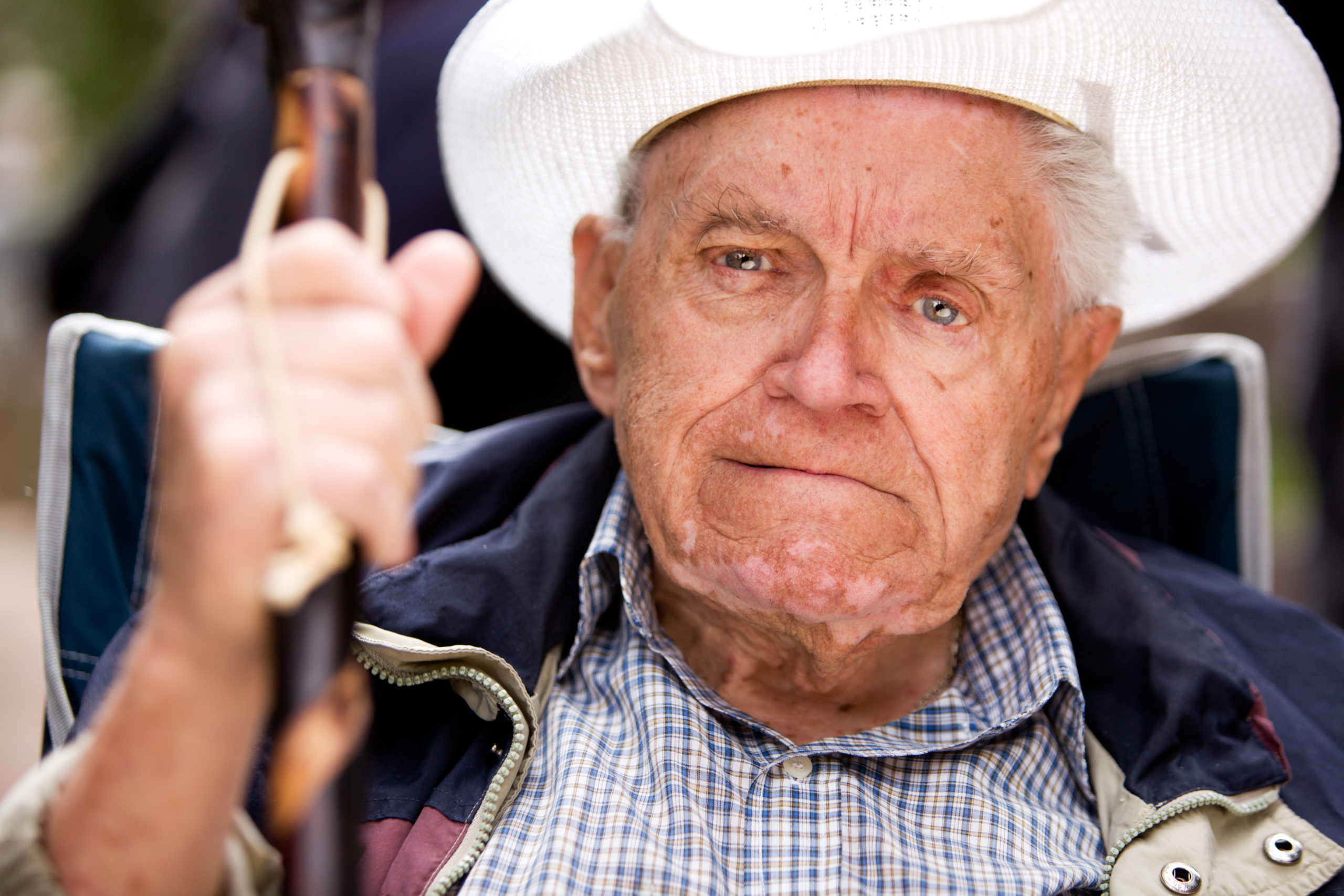 Political Sermons Can Destroy the
Spirituality of the High Holy Days

“Everybody’s got something to say about politics – at the office, school, in the dry clean and at the grocery store. You can’t get away from it.  Except on Shabbat, hich I now make at home. After more than two months of political sermons, I stopped going to my temple. My family and I need a break from politics but we weren’t getting it in the synagogue. When I heard that this year’s sermon topics will be more of the same, I decided. For High Holy Days we’re staying at home.”  Dan C.

I am the host of the Radio Rabbi program, a weekly radio show that often focuses on the issues of the day.  Dan C’s comments came to me by email when I asked my listening audience to share their thoughts about whether rabbis should deliver sermons about national politics.  Dan’s comment, admittedly one of the more extreme, was only one of many that I received, the majority of which expressed the hope that political talk would be left at the synagogue door.

In our tradition we are taught that Yom Kippur is referred to as Shabbat Shabbaton, a double Shabbat which means “Sabbath of Complete Rest.” If in fact, Yom Kippur is a Super Shabbat, then the behavioral requirements of separating spirituality from material concerns for Shabbat should apply double on Yom Kippur.  Put succinctly in the Conservative movement’s Siddur Sim Shalom, we find the following prayer that serves as a Shabbat and Shabbat Shabbaton guide: Grant me the privilege of the liberating joy of Shabbat… May I be undisturbed by sadness, sorrow o sighing during the holy hours of Shabbat.”

Those words speak to me as I consider that on many occasions nothing could be more disturbing than a recap of the news of the day, replete with tragedy, natural disasters, government shake-ups, terrorism, and verbal bashing by politicians and pundits on both the Left and the Right. Television news has become so steeped in Lashon Hara and vindictive language, often punctuated by curse words and vulgarity, that the last thing I want to do is to remind my congregants, through a political sermon, of all they’ve been bombarded with throughout the week.

Rabbi David Wolpe, of Sinai Temple in Los Angeles, seems to agree. In an article written for the LA Jewish Journal, (June 7, 2017), “Why I Keep Politics Off the Pulpit,” Rabbi Wolpe had this to say:  “Many people privately ask about my political views and I’m happy to answer. But not from the bimah. As a rabbi, my task is to bless, to teach values and texts and ideas and rituals, to comfort, to cajole, to listen and learn, to grow in spirit along with my congregants, to usher them through the transitions of life, to create a cohesive community, to defend the people and land of Israel, and to reinforce what most matters.”

Tiffany Shlain, founder of “Unplugged for Shabbat,” shares this view. In a March 2, 2017 article that appeared in the Jewish Forward, “Do Yourself a Favor: Unplug This Shabbat.”  Shlain writes that since the national presidential election, “the bombardment of upsetting news alerts, emails, tweets, and Facebook posts comes even more furiously than before.”

Shlain sites a recent Nielsen study that tells us that the average screen time for American adults is a whopping 74 hours a week and that the majority of those hours are stress related.  A cultural Jew who describes herself as “not religious,” Shlain has unplugged and taken a Technology Shabbat for 446 weeks and counting and describes the experience as “a secret force field of protection to give me the strength, perspective, and energy for the other six days.

Unplugging our devices for Shabbat and for the Shabbat Shabbaton of Yom Kippur should inspire us rabbis to unplug our brains from the stressful topics that course through our smart phones, Facebook posts and Twitter accounts. If we’ve ever asked our congregations to eschew electronics on Shabbat, might it be appropriate for us rabbis to refrain from emphasizing those topics, like politics, for example, that we’ve asked our congregants to set aside one day a week.

You’d think.  But other rabbis have other points of view. In fact  Rabbi Steven Moss, spiritual leader of B’nai Israel Reform Temple in suburban New York, falls into the “if you can’t beat’em join’em” crowd when he says that he has asked  congregants to bring their iPads and tablets to synagogue so that during the Kol Nidre service they can post positive thoughts on Facebook and Twitter.

Call me skeptical but I don’t believe all those heads bowed down during services, willl be bowed spiritual reflection or Kol Nidre commentary.

I’ve served two congregations in the US and two in Italy and although there are obvious cultural differences between them I have found one thing to be true. Here in Italy we call it “sega la segatura,” (“to saw the sawdust”) which means that where politics are concerned we all have the tendency to “sega la segatura,” to “talk it to death,”  Something that is the polar opposite of what Shabbat Shabbaton is asking us to do.

Yom Kippur, our annual double Shabbat, is about meditation, reflection and behavior change. It’s about renewing our spiritual selves and promising to revitalize our relationship with the God of our understanding.  As the sign in our local parish church says, (I translate from Italian) “God speaks to us in many ways but the Smartphone is not one of them,” – a sentiment that can be applied to synagogues as well.

The siddur prayer is an echo emanating from the hearts of many congregants. “May I be undisturbed by sadness, sorrow or sighing…” In other words,“May I please turn off the world just for a little while.” Looking inward rather than outward can be “the liberating joy of Shabbat.” Or as Rabbi Wolpe puts it, “the great questions of life are not usually political ones.” If we rabbis insist on focusing our sermons on the politics of the day, our congregants risk losing the deep spiritual meaning of Yom Kippur, our uniquely double Shabbat.