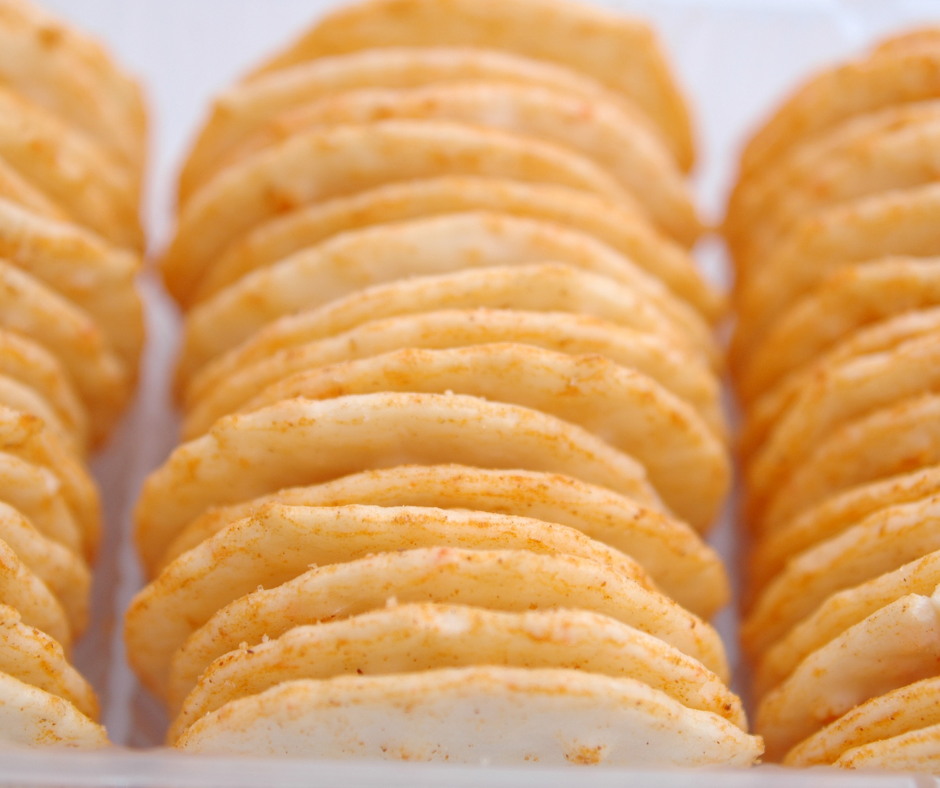 For Harvey it was the sweet smell of the challah.  “I’d come in the door and, Oh, that smell! When I think of Shabbat it’s my mother’s challah that always comes to mind.”

“It might sound silly but it was the newspaper on the floor. It meant that Mama had washed the floor for Shabbat,” said Clare, while Carl remembered “The white shirts. Ironed and hanging on the door. For my brothers and me those fresh pressed white shirts said “Gut Shabbos!”

The sweet memory of Shabbat has become, for many Jews, their only connection to what our tradition tells us is the most important of all the Jewish holidays and celebrations. And the recent Pew Report documents what most of us already know.  The Pew study found that “US Jews are less likely than the overall U.S. public to say religion is “very important” to them (21% vs. 41%). While slightly more than half of Jews say religion is “not too” or “not at all important” in their lives.”

In the intervening 20 years since the last US Synagogue Survey, researchers found that “nonorthodox congregations are closing and merging. The Reform movement has downsized by 180, and the Conservative by over 350. In addition the study found that just 14% of US Jews are members of Reform congregations while a scant 11% maintain membership in a Conservative shul.

Couple these statistics with the words of cultural Zionist, Ahad Ha’am who said “More than Jews have kept Shabbat, Shabbat has kept the Jews,” and we wonder, could this be true?

Incredibly following the destruction of the second Temple, when animal sacrifices ended, it took some time but we Jews brought the “light of the fire” into our homes. At the family table we continued to renew and refresh ourselves as we observed an at-home family Shabbat.

That was then. Today, when it comes to Shabbat, where do we Jews stand?  Harvey, Clare and Carl who shared Shabbat memories described their connections to Shabbat today.

Harvey says “I don’t know. Shabbat got away from me. My wife passed on and I put the candlesticks away. And nowadays there’s always something else to do on Friday night.”

Clare agrees. “There was a time when the US had the Blue Laws. Stores were closed on Sundays for the Christian Sabbath. Sunday wasn’t our day but we Jews were reminded that every week has a day of rest.”

Carl chimed in. “What we’ve been through lately, with Covid and all, I needed something to hang on to. So I started lighting candles on Friday night and saying the blessings.

“My candlesticks were mismatched. They came from the Dollar Store. I didn’t have challah but I had my rice crackers so I made HaMotzi with the cracker. I looked through some storage containers and found the Kiddush cup I got for my Bar Mitzvah. I shined it up and bought some Manischewitz, I made the bracha and ordered a pizza. Later I  watched a Jewish film. I shut off the computer and all the craziness on the news and took a walk. At first it felt awkward and strange.  But now I look forward to Friday nights. Sometimes I invite my kids or ask a friend over. I turn off the world and get back to basics. It makes me feel good.”

In a recent article by Iranian-American columnist Sohrab Ahmari (“What We’ve Lost in Rejecting the Sabbath,” The Wall Street Journal, May 7, 2021) the author writes that “Setting aside one day a week for rest and prayer used to be an American tradition. In an age of constant activity, we need it more than ever.”

Mr. Ahmari also reminds us of the words of one of Judaism’s foremost thinkers, Rabbi Abraham Joshua Heschel who cautioned Jews to recall that “Shabbat guarantees our ‘inner liberty’ and that a society without a Sabbath could easily descend into tyranny and barbarism.”

Herschel went on to characterize Shabbat with these words; “It is one of life’s highest rewards, a source of strength and inspiration to endure tribulation, to live nobly . . . The Sabbath is the inspirer, the other days the inspired” (A.J. Heschel, The Sabbath, 22).

Could it be that Carl is on to something? As a wise rabbi once said, “When it comes to Shabbat it is better to do something rather than nothing.”  Notwithstanding mismatched candlesticks, rice crackers and pizza, Shabbat is God’s gift, just waiting for us to embrace it, enjoy it and grow.

This article first appeared in Times of Israel, June 6, 2021