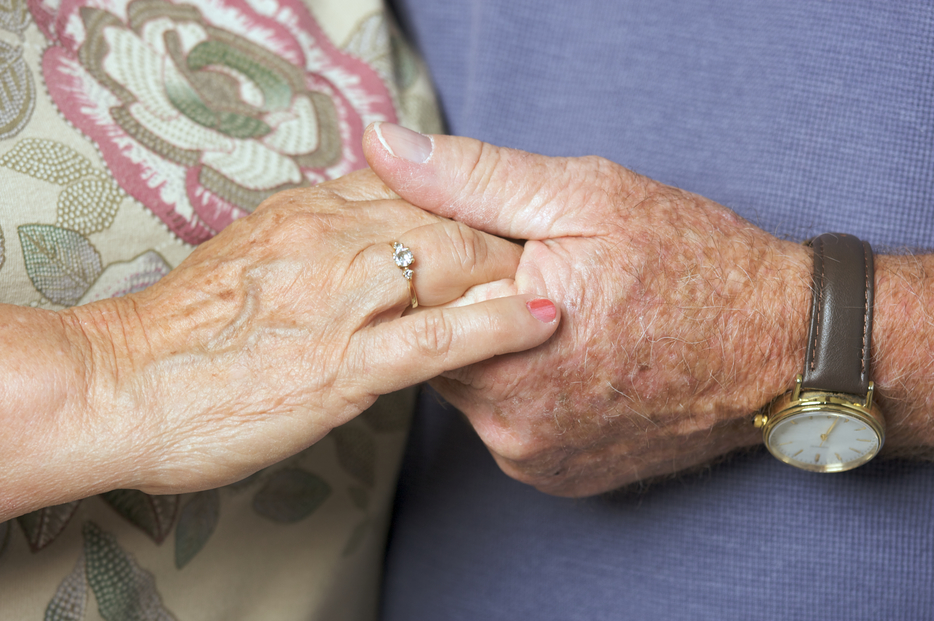 Sex and Seniors – The Jewish Perspective

Daniel Reingold, president and CEO of River Spring Health, the organization that operates the Hebrew Home of Riverdale, NY, is credited with developing a policy that highlights an important aspect of senior living. In an article titled “The Jewish Nursing Home Where You’re Never Too Old for Sex,” ( Kveller, July 2016),  reporter Joanna C. Valente recounts Mr. Reingold’s reaction when he was faced with a particularly delicate issue. “In 1995 after a nurse walked in on two residents having sex, the nurse asked Mr. Reingold what to do …and he infamously told her, “Tiptoe out and close the door behind you.”

Reingold’s response led to the 1995 establishment of his organization’s sexual expression policy.  In fact Reingold said, “The policy is meant to protect both those who seek intimacy, and those who receive unwanted advances.”  Reingold believes strongly that is vitally important that those who work in service to the elderly recognize that “sex is here to stay.”

Barbara and Joel (not their real names) would agree.  Barbara recalls, “We met at one of the lectures that we have here in our retirement community. The speaker asked for questions and I was impressed with what Joel had to say.”

Joel nods a definite “yes.”  “She came over to me and thanked me for my comment. We made a date to have coffee and the rest is history!”

Barbara and Joel both had lost their spouses and after several years of living alone, they were open to new experiences, new friends and new love.  “And that’s what we have,” says Joel who emphasizes, “Do we have sex? Yes indeed we do!”

Rabbi Michael Gold, author of “Does God Belong in the Bedroom,” addresses unmarried sex and offers advice from a Torah point of view.  Rabbi Gold writes that although rabbis of the Talmudic period specifically spoke against it, “The written Torah never forbids sex outside the context of marriage, with the exception of adultery and incest. On the contrary, the Torah seems to assume that it is a natural part of life.”

Apparently so.  In fact Dr. Mehmet Oz and Dr. Mike Roizen, both MDs, cite the National Poll  on Healthy Aging that questioned more than 1,000 seniors between age 65 and 80. A full 75 percent said they had a romantic partner and more than half reported that they are sexually active. All well and quite good, except for the fact that senior love and romance includes increased risk.

Recent studies find that among elderly men and women, sexually transmitted diseases are at an all-time high. Researchers report that from 2007 to 2012 syphilis has increased 52 percent and the AARP notes that “every year since 2012, there has been about a 20 percent jump in the incidence of STDs.” In fact the problem is so pervasive that the AARP reminds seniors that Medicare now offers free STD screenings especially for them.

From a Jewish perspective, journalists at My Jewish Learning (MJL) found that among modern rabbis, times have changed. They write that “While most Orthodox and Conservative rabbis do consider sex outside marriage inappropriate, most Reform and Reconstructionist (and some Conservative) rabbis are less severe in their language. The official position of the Reform movement is that sex outside of marriage is not ideal, but it is not considered “forbidden.”  MJL goes on the say that their findings indicate that few Reconstructionist rabbis would prohibit sex outside of marriage as well.

Thanks to the attitudes of professionals like the Hebrew Home’s Daniel Reingold, sex among seniors is a topic that today can be openly acknowledged and discussed, free from embarrassment or shame. Reingold says, “We don’t lose the pleasure that comes with touch. If intimacy leads to a sexual relationship, then let’s deal with it as grown-ups.”