When a Loved One Dies by Suicide 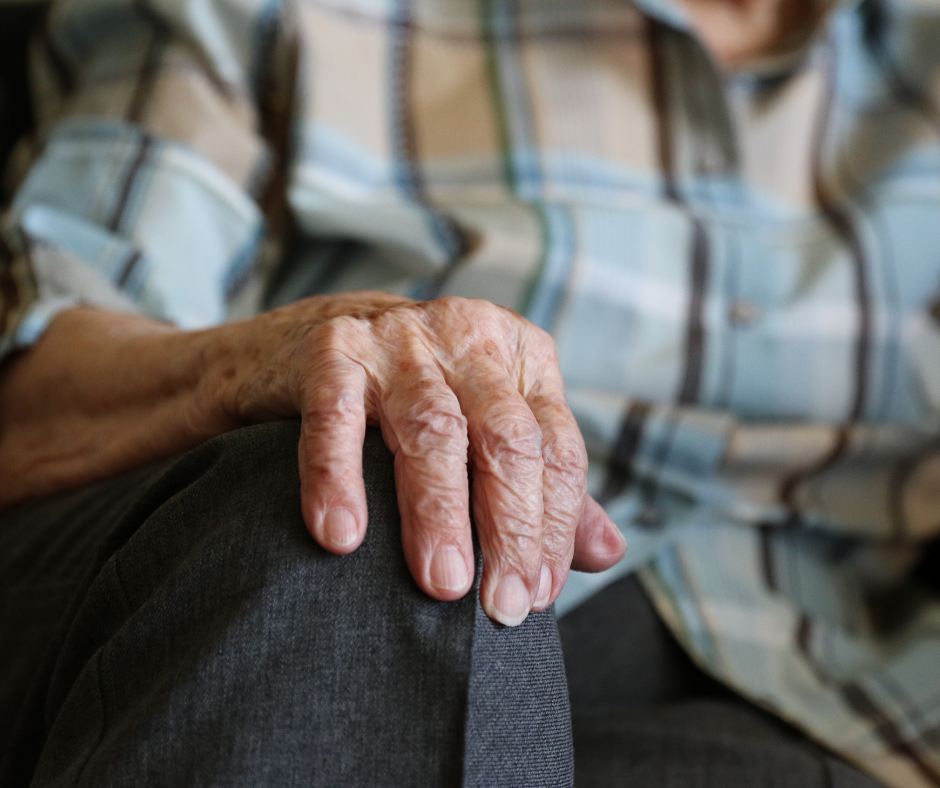 As her cell phone slid from her grasp, it occurred to Dorothy that she was in shock. The room was spinning, so much so that Dorothy grabbed the back of her kitchen chair and stumbled forward in an awkward attempt to sit down. Now with her head on the table, Dorothy felt the cool of the Formica which was enough to snap her back into reality.

“Why do they say ‘No news is good news’?” Dorothy said aloud. It has been months since Dorothy had heard from her cousin Nina. Yet, no matter. Regardless of how often they spoke, Dorothy and Nina were close. They had a special bond. That’s why Dorothy assumed, although it had been several months, that everything was OK. But it wasn’t. Cousin Nina broke the news and Dorothy again addressed the empty room. “I can’t believe it. Nina’s husband committed suicide.”

Sadly Dorothy’s story is not unique. In fact, in a recent article that appeared in the American Association for Marriage and Family Therapy, sociologists report that although “older adults make up 12% of the US population, they account for 18% of all suicide deaths.” The statistic is an alarming one especially since elderly persons make up the fastest growing segment of the US population. The article cautions that given these statistics, “the issue of later-life suicide (has become) a major public health priority.”

If your life has been touched by the suicide of a loved one, you are not alone. As with so many I, too, have experienced this mind-bending loss, most recently when I learned of the suicide death of Dr. Rob Ashton.

Rob and his wife, Dr. Jennifer Ashton, ABC News’ chief medical correspondent, and their children, Alex and Chloe, all traveled to our mountain synagogue in south Italy to celebrate as Alex became a Bar Mitzvah. The family was joyful, loving and caring. Little sister Chloe was so proud of her big brother and eagerly awaited her turn at the Torah, which came in Jamaica when I had the honor to meet this beautiful family once again and officiate as Chloe became Bat Mitzvah.

Unlike Dorothy’s cousin, Dr. Jennifer Ashton is a public figure, known to millions of television viewers. Her story and her family’s grief was public knowledge, so much so that Dr. Ashton shared her experience in her recent book, “”Life After Suicide: Finding Courage, Comfort & Community After Unthinkable Loss.” Dr. Ashton highlights her emotional journey – the impact of her ex-husband’s violent death, and how she found the strength to support her children and heal after their tragic loss.

Teen and young adult suicide is on the rise – a national tragedy that must not be ignored – but it is important to note that Rob Ashton was a husband, father and well-established professional when he took his own life. Dorothy’s cousin Nina’s spouse also fit the same profile. Health professionals find that suicide among older adults, in general, and specifically among the elderly, is increasing. When considering elder suicide, many of these deaths can be under-reported by 40% or more. In addition recent statistics do not include what psychologists term “silent suicides,” such as death from drug overdoses, alcoholism, self-starvation or dehydration. And among the elderly population, many of whom suffer from suicidal thoughts brought on by depression, are reluctant to seek professional help.

What can be done? Health professionals emphasize that friends and family members need to be aware of the warning signs of impending suicide which include loss of interest in activities, friends and even pets, deterioration in hygiene and grooming, feeling hopeless, expressing an urgent need to change a will, or give away prized possessions, stock piling medication, and cancelling medical appointments or sharing ominous remarks such as, “This is the last time you’ll see me.”

Yet many suicide victims do not exhibit obvious signs and signals. An underlying, all-encompassing depression may lead to suicide, with the grieving family left behind to cope. Dr. Jennifer Ashton’s book offers a roadmap to managing this unthinkable tragedy while Diana Raab offers help in a 2021 Mindset article, “How to Cope with the Suicide of a Loved One.” Ms. Raab’s interest in the subject is the result of her own personal tragedy, when at only 10 years of age, her beloved grandmother took her own life.

Ms. Raab recalls that back in 1964 families were reluctant to speak about suicide and few, if any, suicide survivor programs existed to help family members cope. Today help is available both in person and virtually, as surviving family members learn to live in the present, express their thoughts and feelings, among them anger and grief, find appropriate distractions, and when emotion overwhelms, cry.

For us Jews, traditional Jewish law regarding suicide has seemed to add insult to injury. Taking one’s life is officially a violation of Jewish law and in years past the suicide victim could not be buried in the Jewish cemetery but would be interred outside the cemetery gate. Mourning customs would not be observed and the family of the suicide victim would often be ostracized by their Jewish community.

Gratefully contemporary rabbis have followed the guidance of the great Jewish legalist, Rabbi Moshe Isserles, who wrote that “new knowledge” should always inform the application of Jewish tradition. Regarding suicide, modern rabbis apply the “new knowledge” concept and explain that suicide is not a rational act deserving of punishment but the result of a terminal mental illness – a tragic condition suffered by Dr. Rob Ashton, Cousin Nina’s husband and countless others who deserve our compassion and whose families need and appreciate our kindness and support.