When the Economy Goes South, Should We Help the Kids? 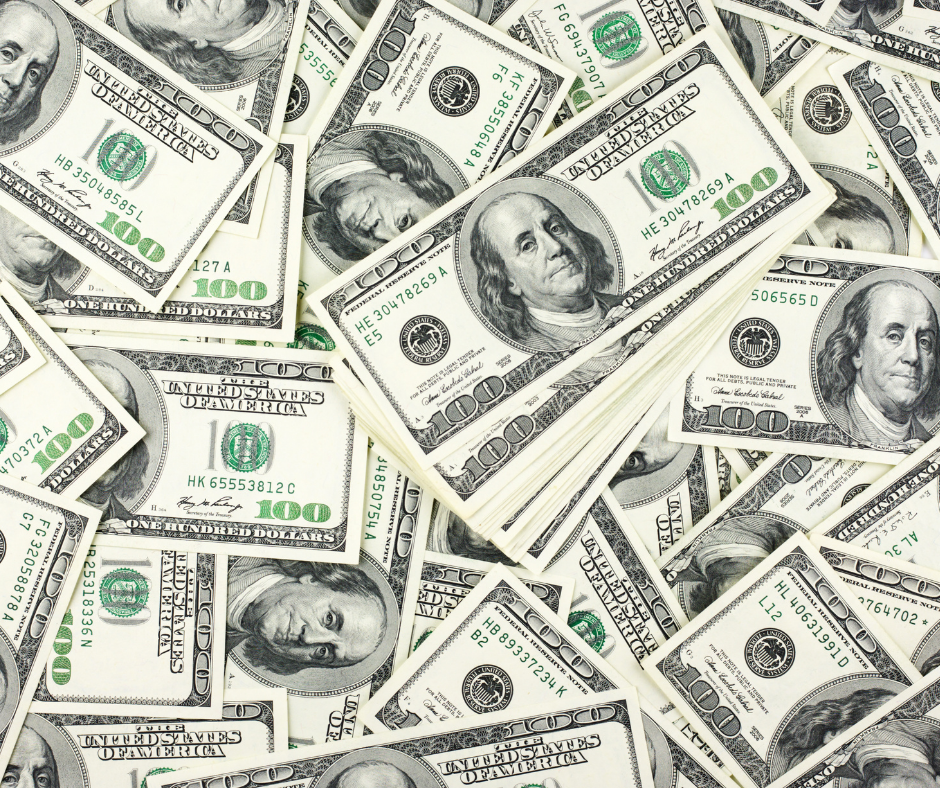 “Let’s turn off the computer and go to bed.”  Mel pushed the power button, shook his head and turned to his wife, Liddy.  Mel’s worry was obvious.  “I don’t like what I hear when I talk to the grandkids. Tyler’s new business is suffering and Paula’s hair salon is on the brink.”   Liddy agreed.  “The kids work hard but the economy is for nothing. They didn’t ask for money but should we offer to help?”

No one anticipated the profound effect that the coronavirus health crisis would have had on friends and family and few predicted the economic devastation that would follow.  Nationwide lockdowns, stay at home laws and businesses that when they finally opened, were forced by social distancing requirements to serve fewer customers –all these had dire effects.  Savings that took years to accumulate dried up in weeks.  Small businesses like those operated by Mel and Liddy’s grandchildren took especially hard hits.

Liddy switched off the bedside light. “Let’s think about it, Mel. Maybe we should help the kids out. Give them some of our savings.”  Mel wasn’t so sure. “They haven’t asked and I don’t want to embarrass them. Let’s sleep on,” Mel sighed.  “We’ll see what does.”

Several days later, after Mel and Liddy spoke with close friends about their grandchildren’s financial dilemma, Mel had an “Aha” moment. “We’ve consulted our friends. Now let’s see what Torah has to say.”

Mel and Liddy turned to their Jewish traditions, written thousands of years ago, to see if there were guidelines that could apply to their modern day difficulty. Their first stop, The Psalms, where we read that, it is a blessing to be able to earn our own way in the world and thereby enjoy the fruits of our own labor, “You shall eat the fruit of your effort — you shall be happy and it shall be well with you.” (128)

Mel and Liddy worked hard all their lives. Indeed they had enjoyed the fruits of their efforts. They had money in the bank. They could help their grandchildren but should they?

Turning to Torah, Mel found additional guidance. “Look here, Liddy, what do you think of this? The Torah tells us that it is a positive commandment to give charity, and “Open your hand generously, and extend to [your needy brother] any credit he needs to take care of his wants.” (Deut. 15:8).

Thanks to an explanation by Rabbi Aryeh Kaplan (The Handbook of Jewish Thought; Vol. 2), Mel and Liddy examined the Jewish approach to charitable giving. Rabbi Kaplan writes, “A fifth of one’s income is considered a generous contribution to charity, and should not be exceeded. It is forbidden to impoverish oneself by distributing all of one’s wealth to charity, and one who does so is counted among the foolishly pious …”

“If we give the grandkids some money, sounds to me like we shouldn’t go overboard,” Liddy said.  Mel agreed but he still wasn’t sure how to approach the grandkids in what was clearly their time of need.

According to Rabbi David Teutsch (Reconstructing Judaism) that’s where covenanted caring – the Jewish concept of “Hesed” comes in. The rabbi explains that “(Hesed or) Lovingkindness in action is the caring we bring to members of our communities and our families. They deserve caring action when they need it simply because we share the bonds of interpersonal connection. Caring for each other is part of what makes us fully human.”

Mel and Liddy agreed that Jewish tradition supports the idea of offering financial help to children or grandchildren but just how to do it? What approach should they take?”

Enter Ms. Christina Baltz, financial advisor who was quoted in a recent New York Times article, “Thinking about Giving Money to Your Adult Children? Think Again,” who tackles the questions of when and how much money should be given to adult children, especially if they are able-bodied and well-educated? How long should any financial help last? And should it be a gift, loan or advance on an inheritance?

Ms. Susan Covell Alpert, author of “Later Is Too Late: Hard Conversations That Can’t Wait” offers answers when she recommends that “Giving a child money for certain milestones, like college graduation, marriage or the birth of children may seem like a good idea on paper. But it can stoke feelings of anger and resentment in children who don’t marry or can’t have children.”

This got Mel and Liddy thinking. Two of their five grandchildren were suffering economically during the coronavirus crisis. The other three worked in professions that were untouched by the current economic downturn (news broadcaster, NASA engineer and sanitation supervisor).  Should they give to two and not the other three?

Thanks to author Alpert who recommends “…that parents be open and fair when giving money to adult children (or grandchildren). If money is given to one child, the other children should be informed and promised similar monetary gifts either now or at the time of inheritance.”

Mel and Liddy knew what to do. Tyler and Paula, the grandchildren in need, were offered a monetary gift for which they were thrilled and grateful.  The other three grandchildren were pleased to have been informed and were content with their grandparents’ promise to do the same for them come inheritance time.

The work of an esteemed rabbinic sage and halachic expert, Rabbi Joseph Caro, is summarized by Rabbi Shlomo Ganzfried in his book, Kitzur Shulchan Aruch. Rabbi Ganzfried’s volume,  first published in 1864, explains elements of halakah in clear and understandable terms, telling us “If you support  your grown children (or grandchildren) whom you are not obligated to support and they need your support, that is tezedkah, (because) the poor person in your house takes precedence over the poor person in your city.”

“We’d like to help everyone,” Liddy said. “But we did what we could for our family.” Liddy echoes Rabbi Ganzfried’s sentiments precisely, so much so that if those rabbis were here with us, I’m sure they’d offer a “Kol HaKavod,” Liddy and Mel. Well Done!

Rabbi Barbara Aiello the first woman rabbi in Italy. She is spiritual leader of the first active synagogue in southern Italy since Inquisition times, founder of Italy’s Pluralistic Jewish movement, and a mentoring rabbi for Darshan Yeshiva’s conversion program. Shei is a vice president of Kulanu, an international Jewish organization that supports Jewish diversity worldwide. Contact her at rabbi@rabbibarbara.com