Your Pumpkin Has Italian Jewish Roots! 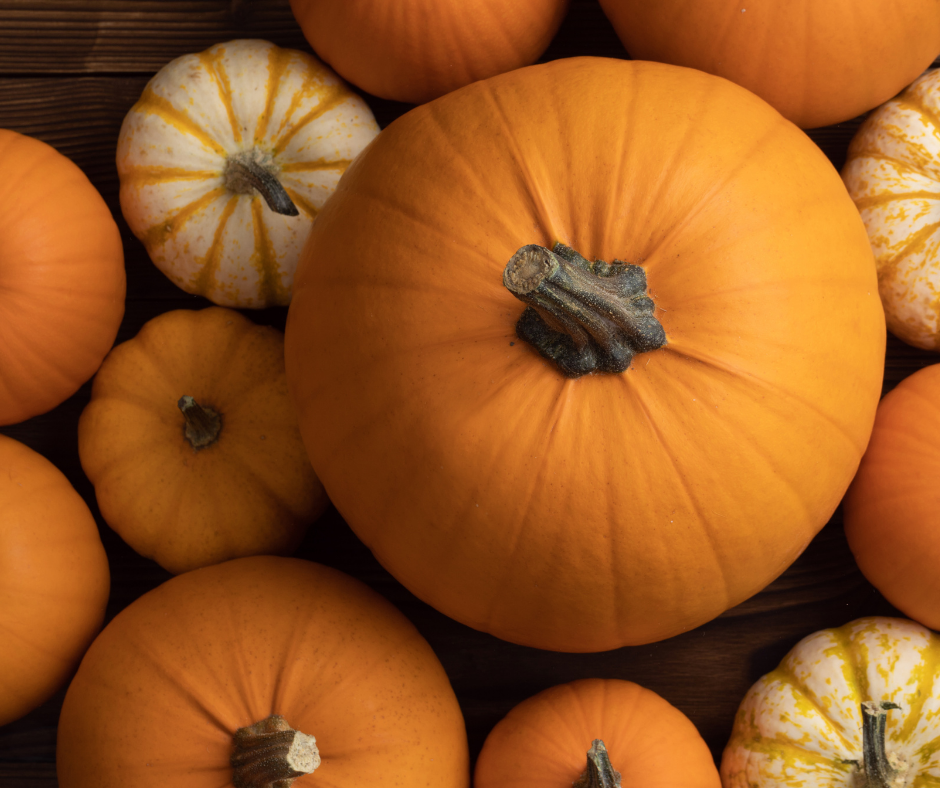 Thanks to a comprehensive article by Dr. Yvette Alt Miller (Aish.com), we learn that autumn’s hallmark, the pumpkin, has Italian Jewish roots! The story begins with the Sephardi Jews of Spain who, 500 years ago, developed pumpkin cuisine. In fact, it was Sephardi Jews who first popularized pumpkins after Spanish explorers brought this unusual fruit (yes, the pumpkin is a fruit!) back to Europe from the New World.

Enter Italian-Jewish ingenuity! Dr. Alt Miller quotes food historian Gil Marks who says that “Sephardim and Italian Jews began selling pumpkins” and they were the very first European merchants to do so. In a short period of time Italian Jews were not only marketing pumpkins but they were inventing all manner of interesting recipes for cooking and eating “zucche.”

Today some of the most popular pumpkin dishes began as Italian Jewish specialties. Pumpkin stuffed ravioli has its roots in the Italian town of Mantua and pumpkin pie is the invention of the Jews of Venice. Our personal favorite? The Calabrian Chanukah treat – pumpkin latkes!