Jewish Confirmation is a ceremony with mingled roots – it has become a part of modern Jewish practice but the ceremony is much older than we might think. My Jewish Learning reports that the first confirmation ceremony was held in Dessau, Germany in 1803. Girls were first included in ceremonies held in Berlin in 1814 and by the late 1800’s confirmation had become a rite of passage for Reform teenagers throughout the United States and Europe.

Jewish confirmation, interestingly enough, has ties to the Christian ceremony. American Jews appreciated the group study and community service components that Christian churches initiated – so much so that Jews adopted a similar structure –but that’s where the similarity ends. For Jewish families, Confirmation has come to include an in depth study of an aspect of Jewish history, such as the Babylonian Expusion or the Holocaust.

A Jewish Confirmation experience with Rabbi Barbara can be done individually or as a group and includes internet meetings, readings, interviews and hands-on opportunities to experience Judaism from a young adult’s perspective.

The Jewish Confirmation ceremony itself is held in Italy so the young person can immerse her/himself in a unique Jewish experience that features meeting with and learning from lost and isolated southern Italian Jews. For Jewish teens, it is an unforgettable opportunity for cross cultural learning and appreciation. 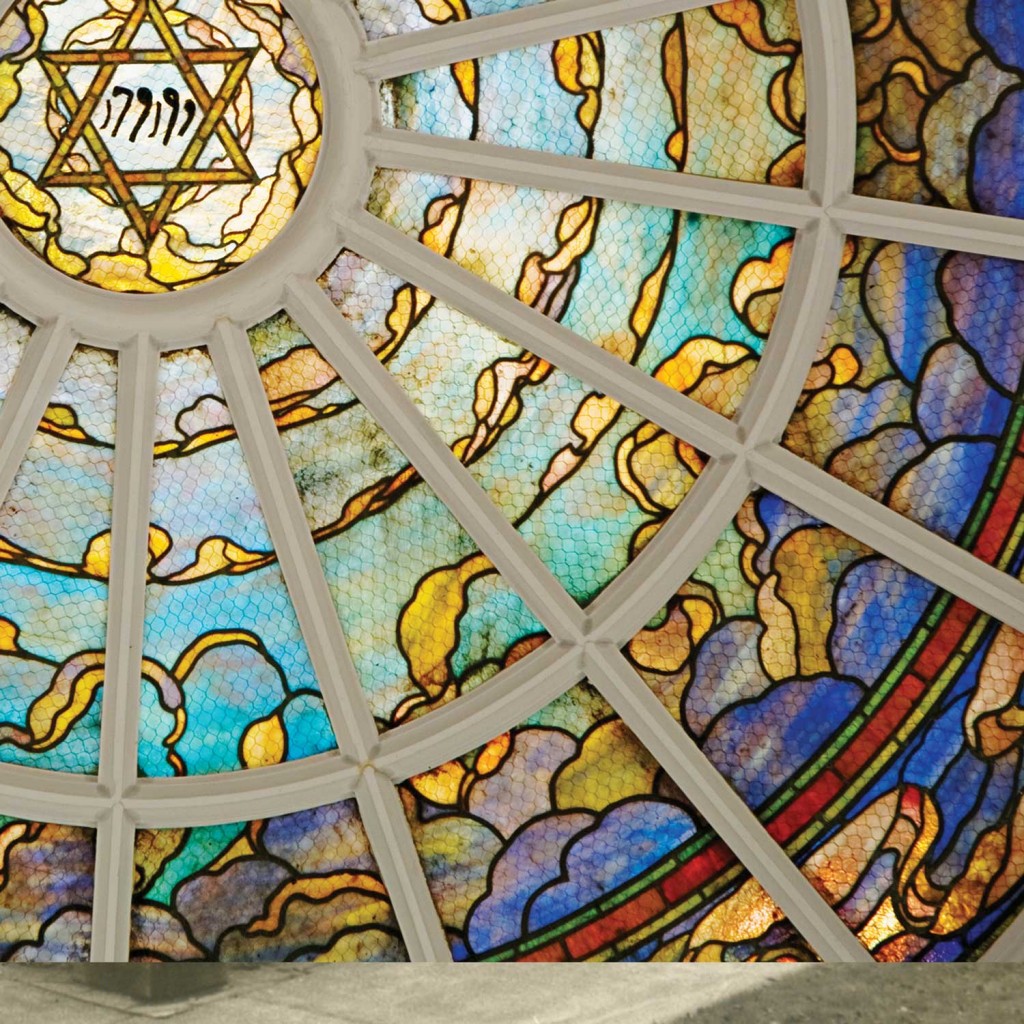