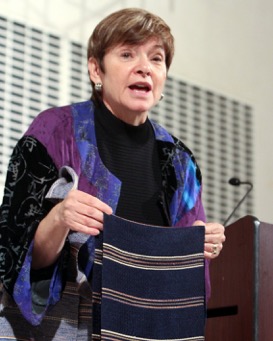 We are pleased to announce that Rabbi Barbara Aiello has been asked to address The National Press Club in Washington DC.

Washington, DC – Rabbi Barbara Aiello – who serves Jews across Europe as an advocate for pluralistic Judaism – will address the challenges of serving as Italy’s first and only female rabbi at a National Press Club Newsmakers news conference on Thursday, August 13th.

In many parts of the Jewish world – notably in the U.S., Canada, Great Britain and in Israel itself – the number of female rabbis is increasing dramatically. Several rabbinical schools now boast classes that are 60 percent female. But as rabbi of the first active synagogue in Italy’s southernmost region, Calabria, Rabbi Aiello has faced not only the negative attitudes of her rabbinic colleagues, but the deep seated prejudice of northern Italians toward southern Italians that exists even today.

From the untold story of the Ferramonti Concentration Camp where nearly four thousand Jews were saved by Italian soldiers and local villagers to the hills of Calabria where Italian families have stubbornly clung to their ancient Jewish roots, Rabbi Aiello, a first generation Calabrian Italian American, shares her story of self-discovery, struggle and triumph in a little known corner of the world.

To be included on Rabbi Barbara’s VIP Guest list you must make a reservation, please contact Tony Gallo below. 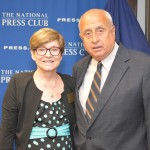 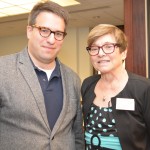 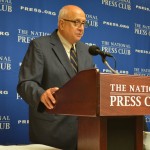 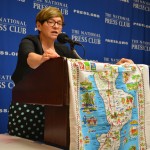 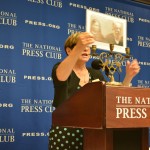 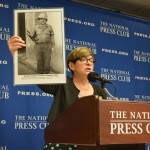 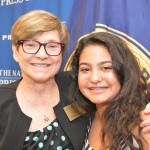